I am so mad at myself y’all. I left my computer at TCU this weekend and I wasn’t able to share my thanks with y’all. I could have through my cell phone, but sometimes it doesn’t always work. It honestly was probably better because then I got to really enjoy my time at OBU! I was so excited! I had been waiting for this weekend since I moved to school. I was so excited because I was going to get to Stephanie (my best friend since I can remember) and Hillary, Lauren, and Madison. Plus, lots of other people, but I was dying to see these special ones. I have missed them so much and I was especially proud of Stephanie and Lauren! Lauren was on the homecoming court and she, as well as Stephanie, was in Tiger Tunes. Tiger Tunes is a show where every social club on campus picks a theme and they make a small show centered around that theme. They have 4 total shows starting on Thursday and going through Saturday! I went to 3 of those shows… I would say I could possibly be in the show, but I loved every second of it. It was a GREAT weekend. I also got to see my family and some friends on Saturday because they came up for the ball game to see Lauren in all the homecoming festivities. I was very sad that I missed the awesome TCU vs. OU game where TCU surprised a lot of people by beating OU!!!!! I was pretty excited from Arkansas, but I know in Fort Worth it was crazy!!! I hate I missed it, but I wouldn’t have wanted to be anywhere else, but at OBU! I really needed it. I have been missing my family and friends a-lot lately. It isn’t because I don’t like TCU, I just don’t like being so far from the people I love. That is why it is called a transition, right? Just pray that this feeling is temporary! I loved getting to support some of the best people this weekend and I also loved spending time with those who have a special place in my heart. Good news is that I am at TCU. Ready to take on this week and ready for a break next week. College is great, but the lack of sleep and amount of stress has about sent me over the edge. Fall Break will be nice, but until then I will continue to be thankful and I will continue to look to God during times that I am worried about. Thanks for the best weekend at OBU! It was time well spent and for that I am SO thankful! Here’s wishing you all a great week! Remember to show thanks!
Yours Truly,
Southern and Thankful 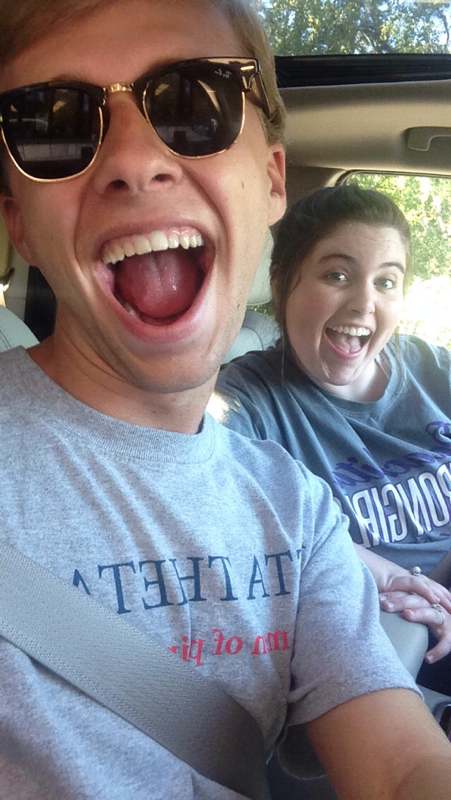 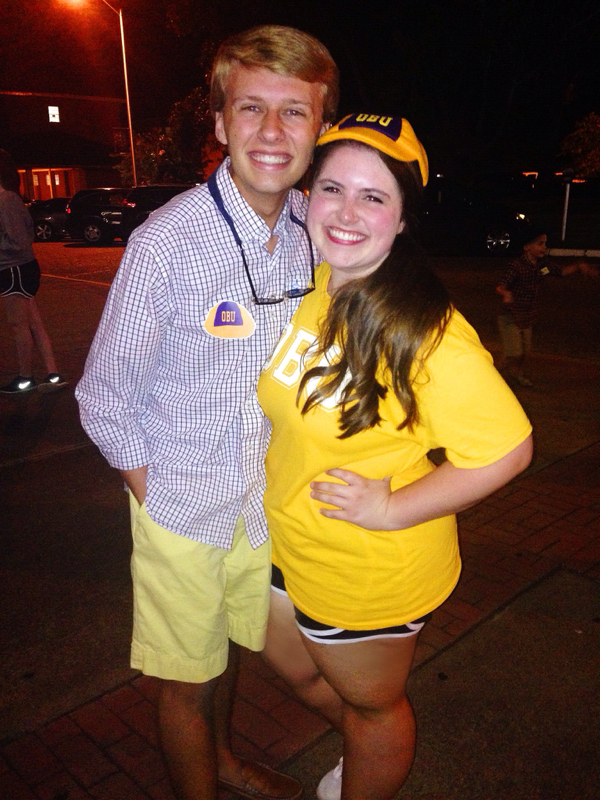 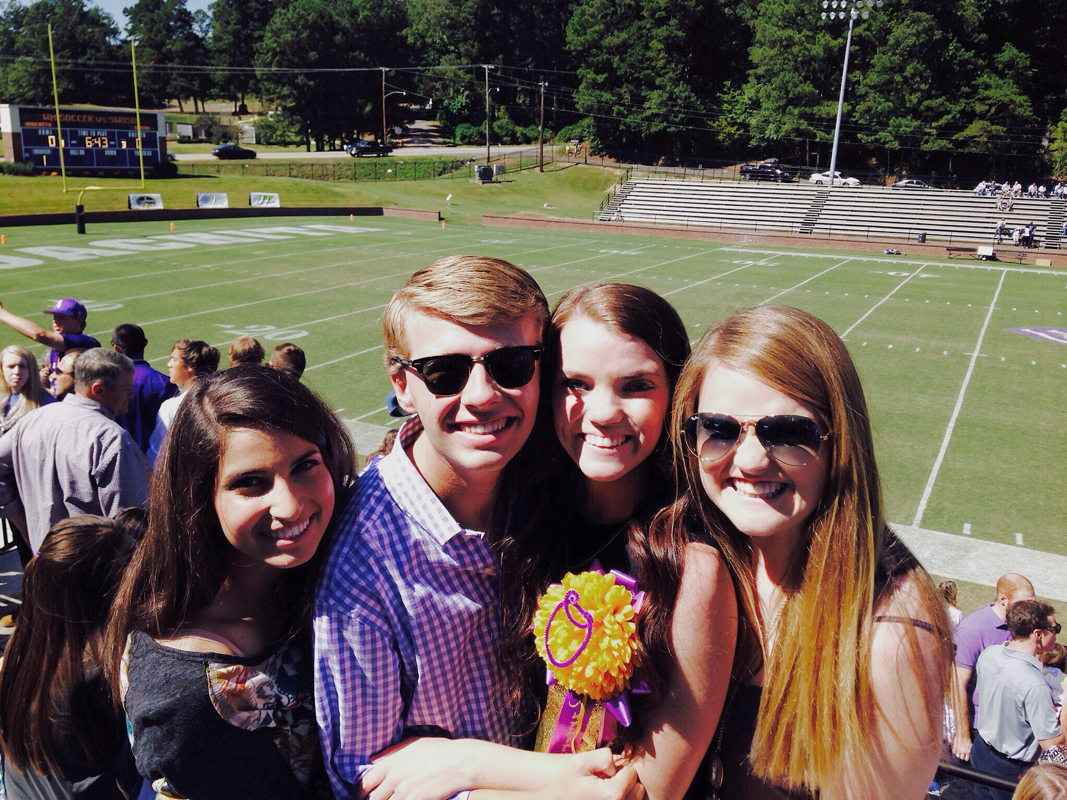 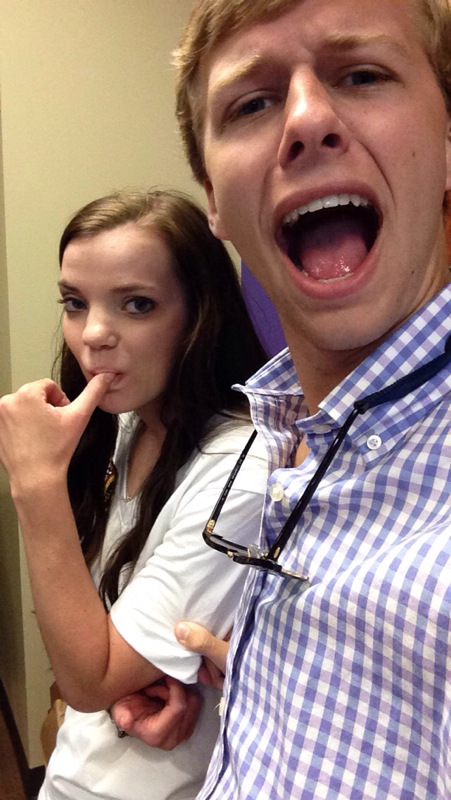 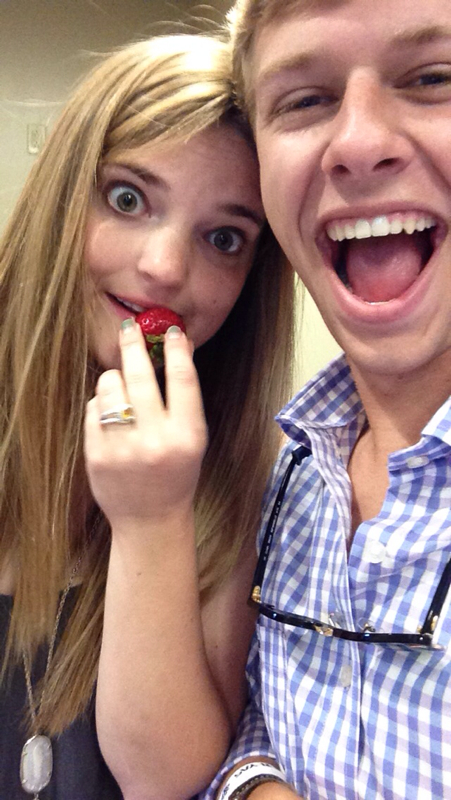 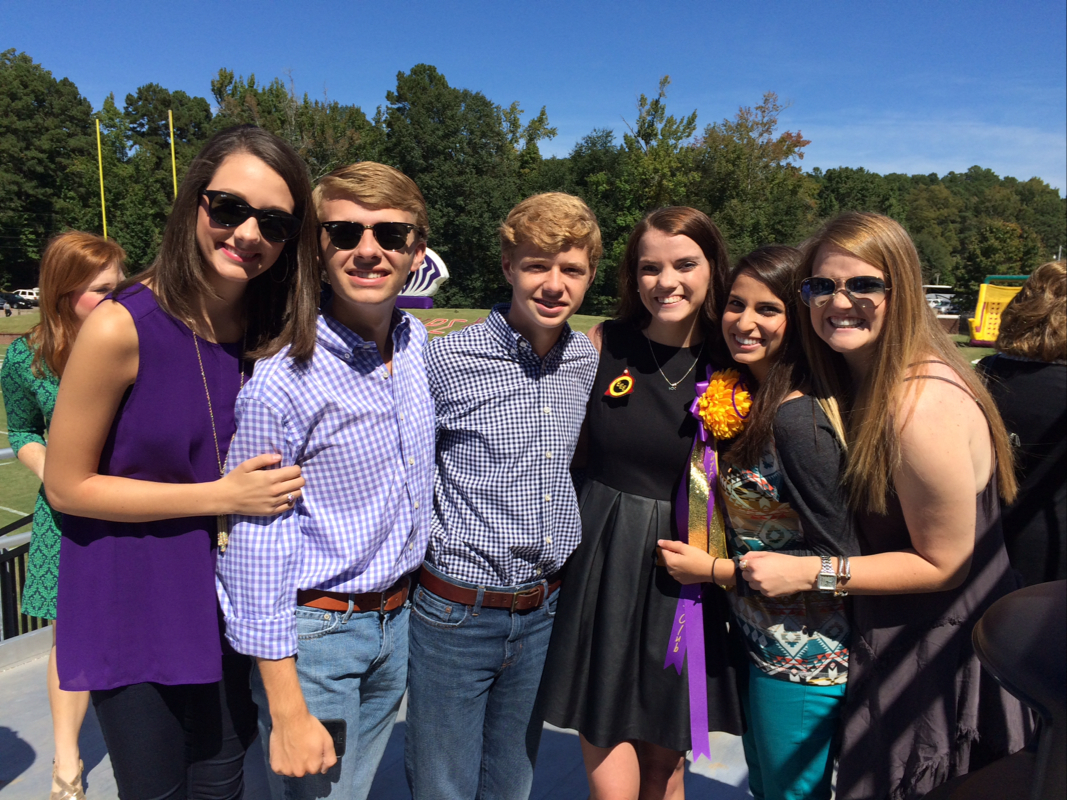 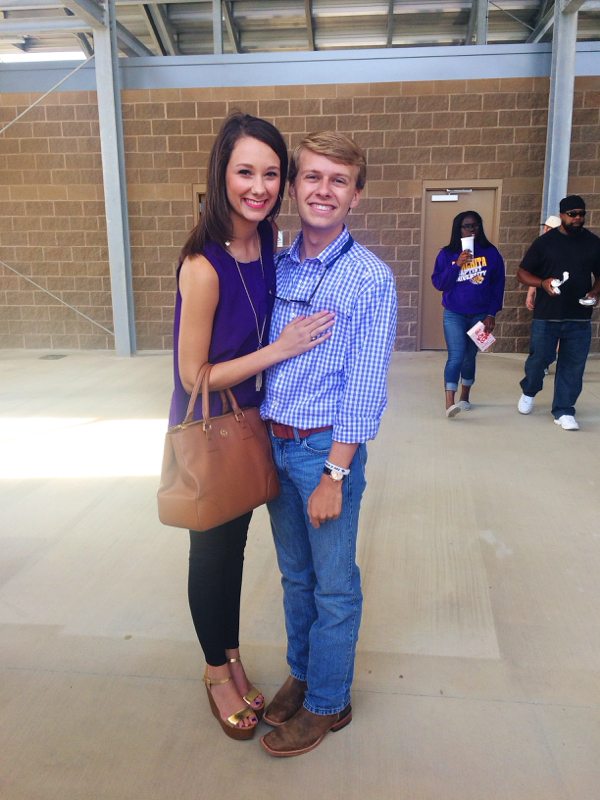 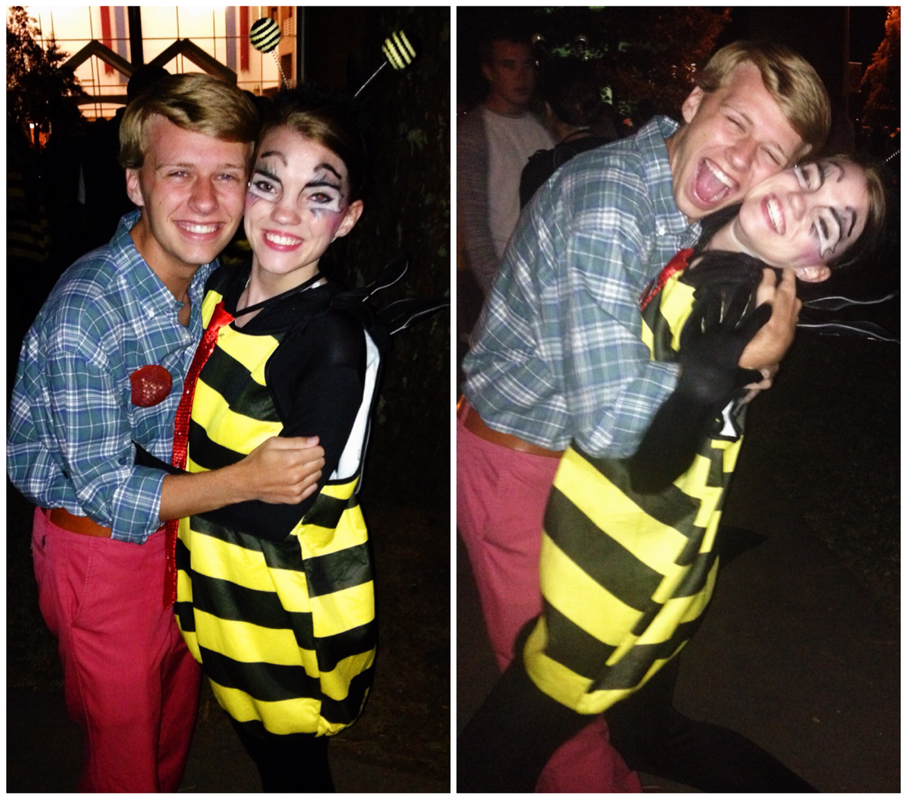 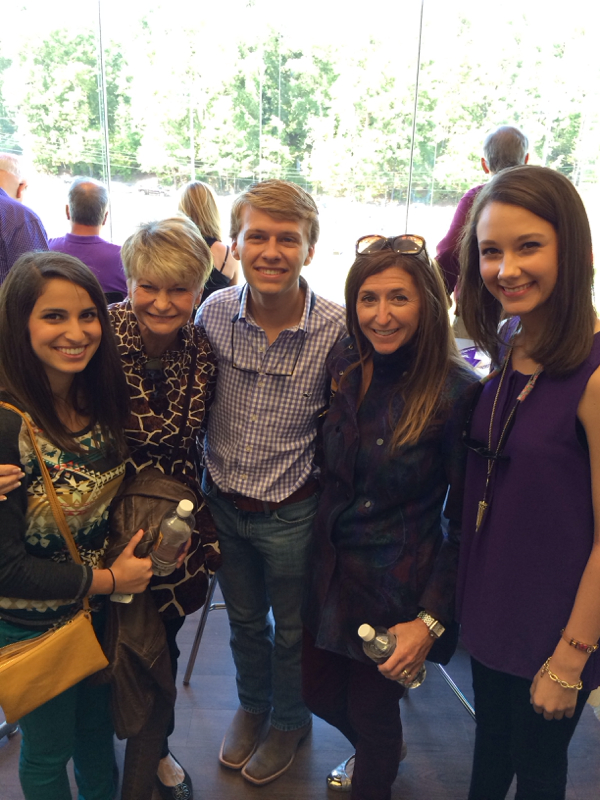 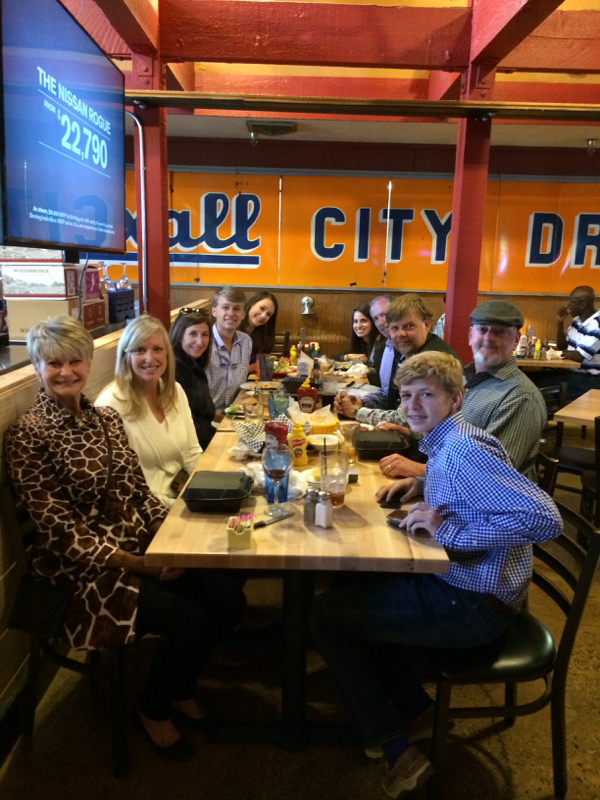 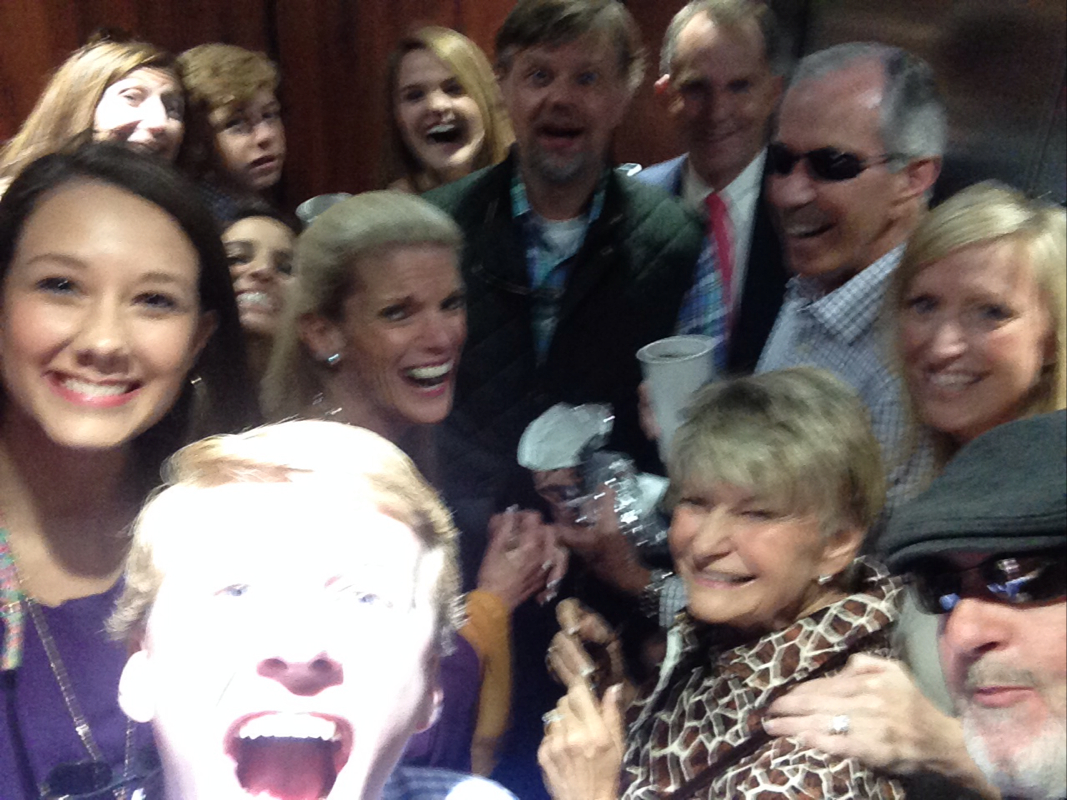