Okay so I thought I was done talking about last Friday, but I forgot one very important detail about that day. One year ago, on February 7th, when I went to Experience TCU and decided to official attend TCU, I also made my first friend at TCU. At Experience TCU we take a tour and then divide into majors to tour the school where our major is housed. Somewhere along the way, I meet the coolest girl. I remember three things about her from that day:

1. She was the first person that I ever heard actually say she had officially decided to attend TCU. She seemed so happy and excited with her decision and I thought that was so cool. I was kind of jealous that I hadn’t already decided to come to TCU after meeting her. She loved the frogs and she wasn’t even a student yet. I wanted that and part of my decision later day had a lot to do with meeting Callie Jo George.

2. That day the weather was all snowy and icy and I didn’t really know if I was going to make it. What I do remember is that Callie showed up late to the event. She said her mom didn’t want to drive in the snow, but when she woke up and saw that it was fine she said she made her Mom come. Lol bossy Callie! I remember her saying excuse my outfit and then she told me the story above. I don’t know how I remember that, but I do!

3. On the topic of outfits, I guess Callie wanted to make herself feel better about wearing a sweatshirt and jacket so she then pointed out how I had no jacket. Okay, so this is true. In the hurry to leave home the previous day, I did forget a jacket. Callie would point it out and she sometimes still brings it up!

Those are just some random facts about that day because it was so special to me. Later that day when I was trying to find the confidence to choose TCU, I remembered saying that if I came to TCU then she would be my friend. That was such a worry of mine, but already feeling like I had a friend here honestly was part of how I made my decision. So thank you Callie because without you I am not sure if I would be at TCU right now. You have always called me sunshine, but truth is, you are my sunshine! I am so thankful when you said you would be my friend, you meant it. You have helped in more ways than  you know and I am glad I have you in my classes to brighten my day. I wanted to get you something and I figured what better than beautiful yellow flowers because you are the sunshine in my life! Thanks for keeping my life happy and thanks for being my friend. When you meet people, you never know what type of impact you will have on them and this little story defiantly shows me that. Callie Jo what a blessing that day was for me! I am so so thankful!

For those of you wondering, I made a B on my test today!! One down and one to go! Thanks for the prayers and keep them coming!

Be thankful for your friends who hold such a special place in your life, You may not realize it now, but God does put them there for a reason and I am thankful God put Callie in mine! 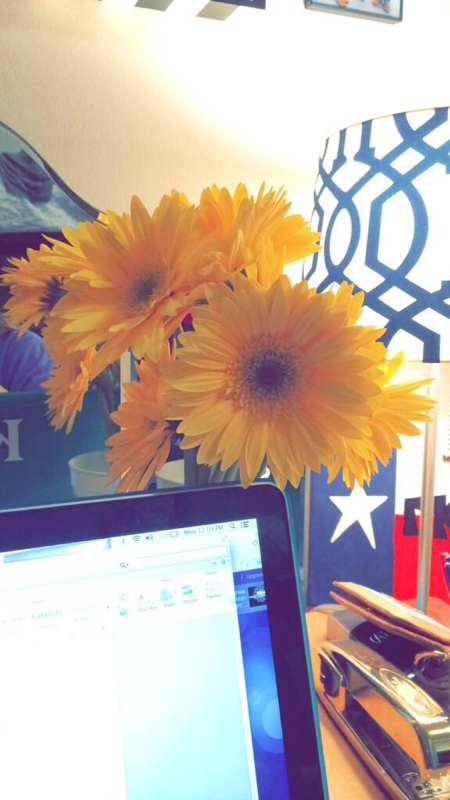 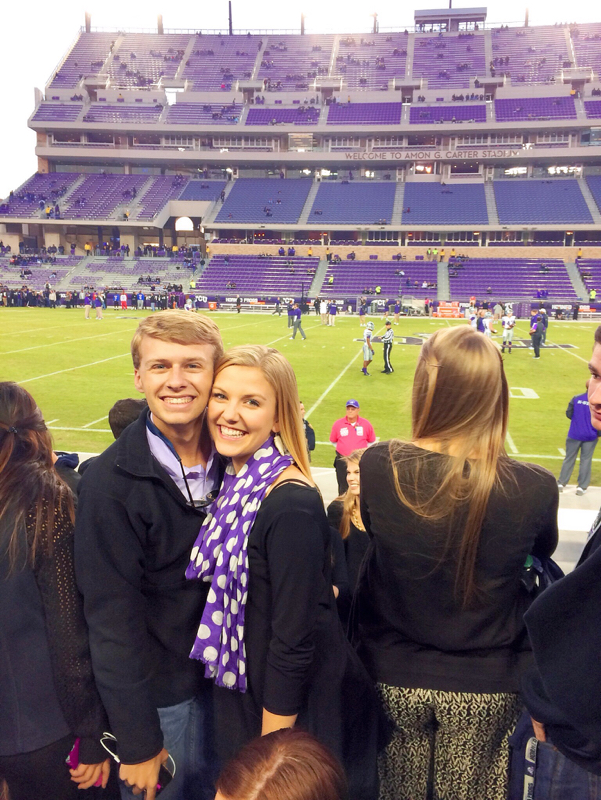