If you are ever looking for a good volunteer opportunity, I suggest investing in your local food bank. I have had he opportunity of working at food banks in various places, but nothing will ever be more meaningful then working at the Food Bank in my hometown, Stuttgart. I once volunteered a whole summer at the Stuttgart Food Bank and I really enjoyed it. This was a while back, but I still remember the days where the line would be all the way out to the street and this is where I learned that every place and every person, no matter where they are from or what they look like, is in need. Since then I have tried to make time to spend at the food bank and when I do, it is so worth it. In Stuttgart, the food bank is run monthly by local churches. This morning my JanJan called to see if my brother and I would like to volunteer for an hour and even though I was trying to take advantage of the Break in the title Christmas Break, I knew I had to go. I had never been during the Holiday’s and I knew there would be no time better. At the food bank, there are all sorts of jobs to be done and when you volunteer, you usually end up doing all of them. Because I had never given time during the Holiday’s, I wasn’t aware that each family was offered a turkey or a ham. That is a traditional Christmas meal so, I find it very fitting that they give these during the Holiday’s. Today, the demand for Ham was high and I found my hands frozen from the amount of ham’s I removed from the freezer. As I looked at my red frozen hands, I realized that the feeling of discomfort I was feeling, must be what it is like to not know the reason for the season. If you didn’t know it, you would feel frozen and discomforted. In giving out the ham’s I realized that this might have been the only way to show others the real reason for the season and in doing so, I hope they noticed a little something that would help them through the cold and discomfort that is not knowing God or his story during this season. Today, I encourage you to make the move and do something, even if it is little, to show those who need it the most why we are so passionate about this time of year. It is not the gifts, the food, the songs, but it is the story in the bible. Christmas is something much more and today, when I felt at one point that my hands were going to freeze off, I was reminded that Christmas is much more important. Who knew a Ham could be so influential? I am thankful for the food bank, its volunteers, and even the Ham’s that many would not be feasting on this Christmas if it weren’t for the efforts of others. May we all remember the reason for the season and may we all be oh so thankful for it!
Yours Truly,
Southern and Thankful 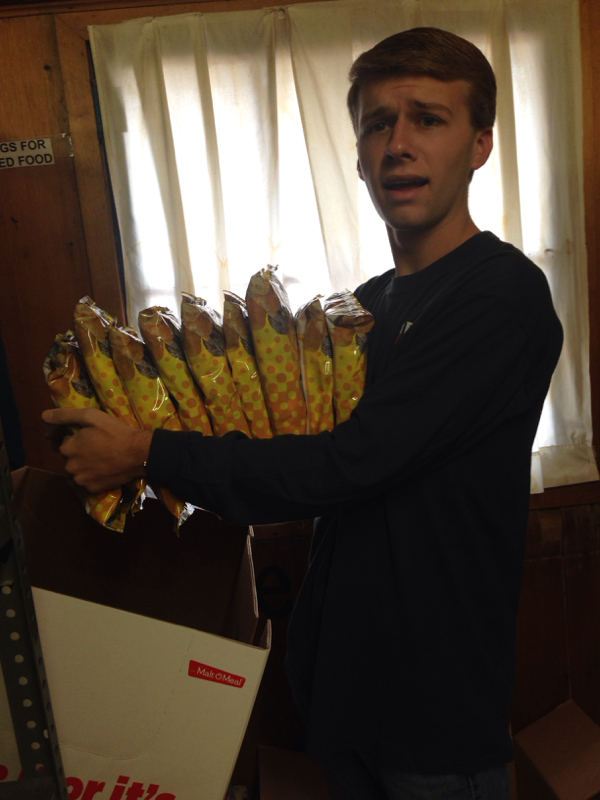 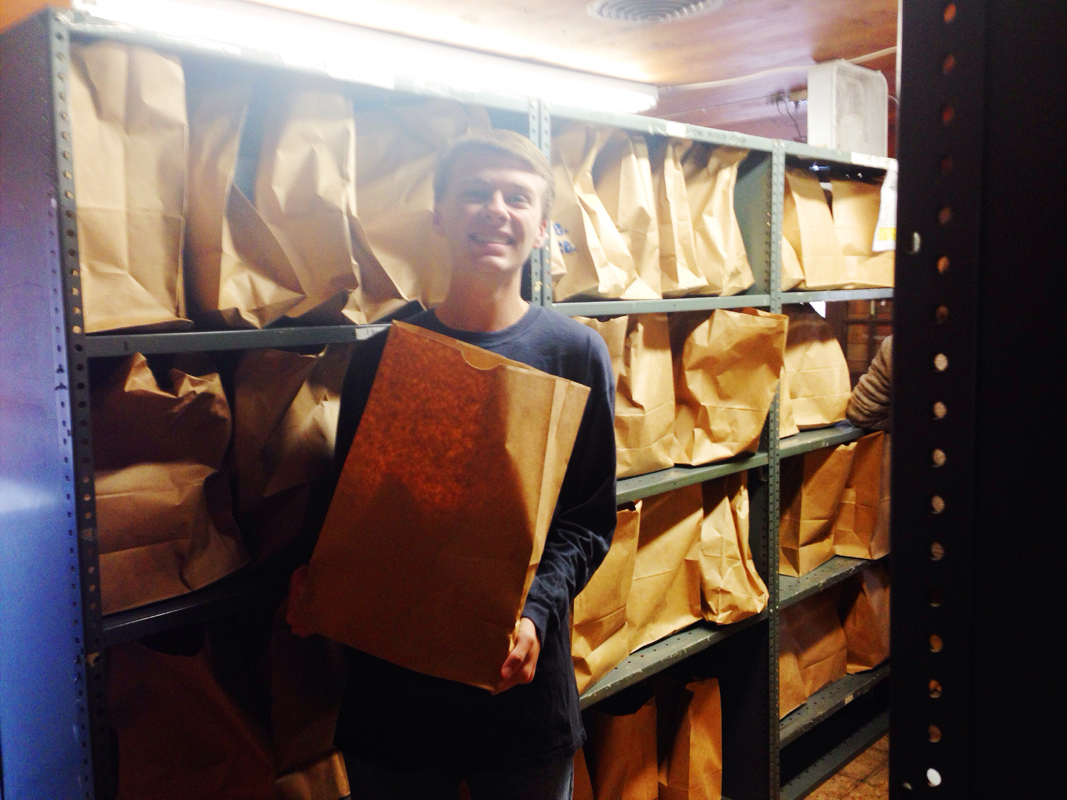