Hi back again today for the second time! If you read earlier then you know yesterday was a great day because I had my first tour and it was a very special day because one year ago I chose TCU! When I wrote my post yesterday afternoon, I still had a busy night ahead of me. I felt the need to share that half of the day because it was something that I was so thankful for and splitting the day into two post made more since to me.
Last night beta had a formal event called Roses and Rooftops which was on the top of Reata. If you read my post a couple of weeks ago when my mom came, we went and I wrote about the great food that they had. The only difference this time was that it was on the roof of Reata! It had a great view of Fort Worth that I will never forget. The lights were so beautiful and I felt like you could see everything! They had a really great jazz band that played the whole night and people danced or visited with each other under the stars. They had some heat lamps, which were great because it was a tad cold, especially on the roof. This was the first time Beta has had this event, but I would say it was pretty successful thanks to our social team and many others. I would also like to thank my great date, Caitlin Kearney, for coming with me and making the night a success. We had lots of laughs, she told me how she felt about my long insta captions and we also had some pretty good food. All while near a heat lamp on top of a roof. The heat lamp was key for the night lol.
It was kind of weird for me because this was one of the first times I actually felt like I was in a city. TCU does a great job of making the area around campus feel like a small town, which I love, but I also like nights like last night when I can get that city feel. I kind if felt like I was on Friends. You know the amazing TV series? Yes, that one. They would always  go out through the window in Monica’s apartment and have something serious or something really funny happen on that big balcony. I felt like I was on that show looking over at ugly naked guy. If you have seen the show, you understand. If you haven’t then you will be confused, but you definitely should.
All in all the night was great and I am so thankful for a great day. I mean read over these past two posts and tell me that yesterday wasn’t a great day… You couldn’t because it was the best!! I am thankful for all these joys in my life that make God’s plan so easy to follow. I have lots to be thankful for and on that note goodnight (or good morning) and dream thankfully! 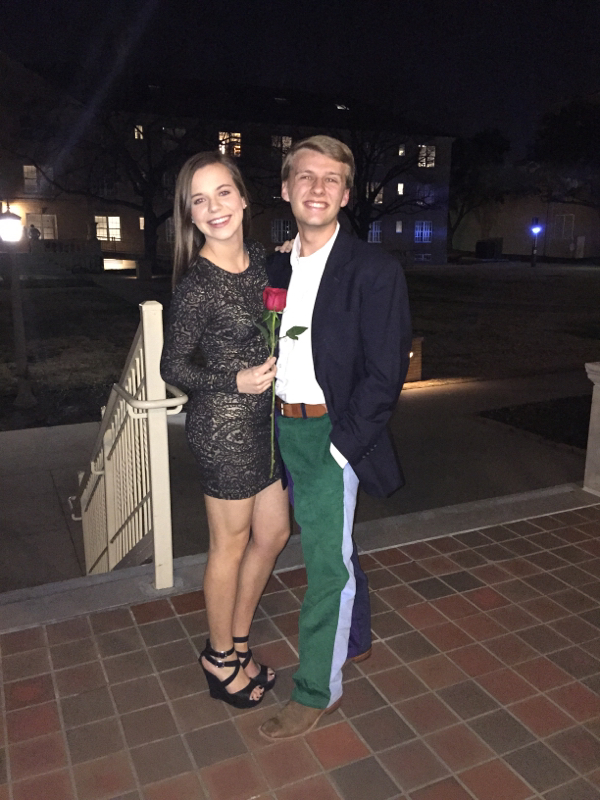 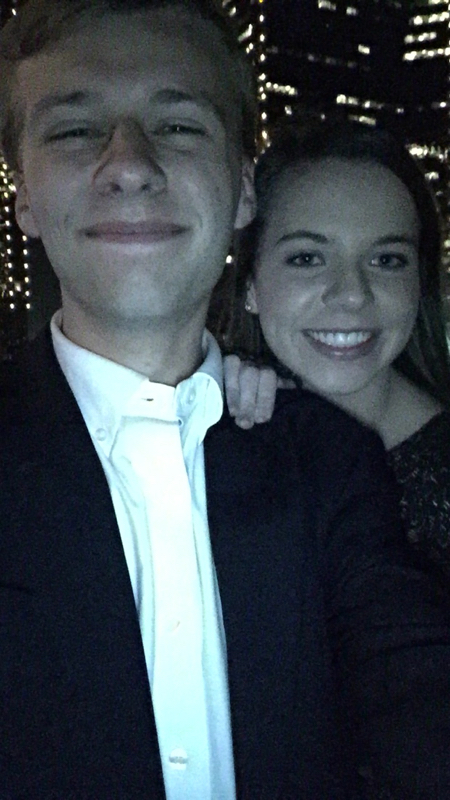 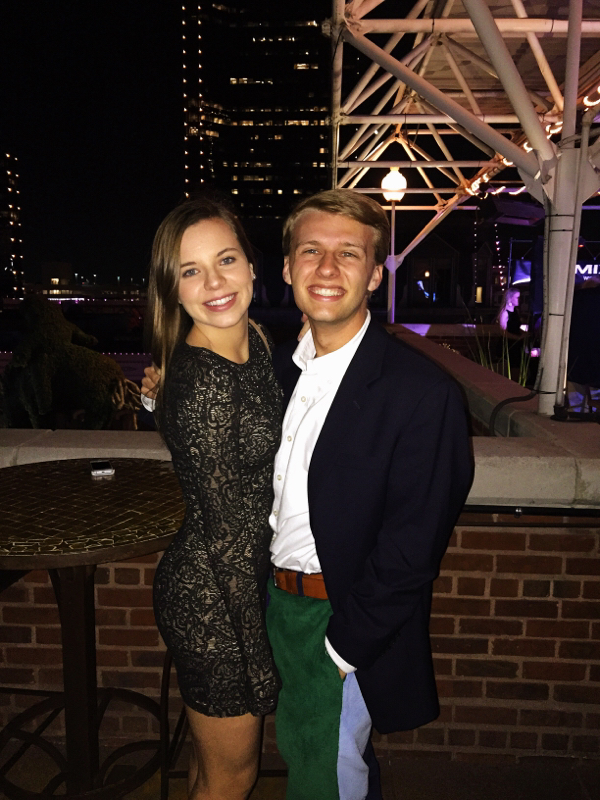 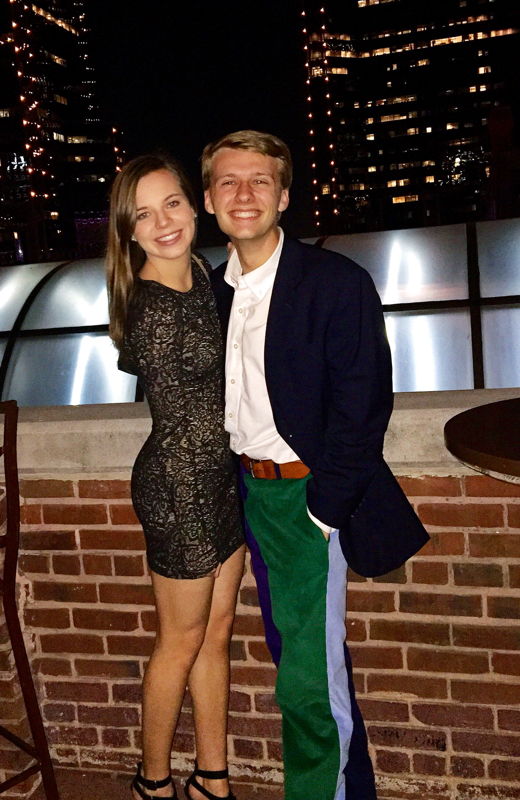 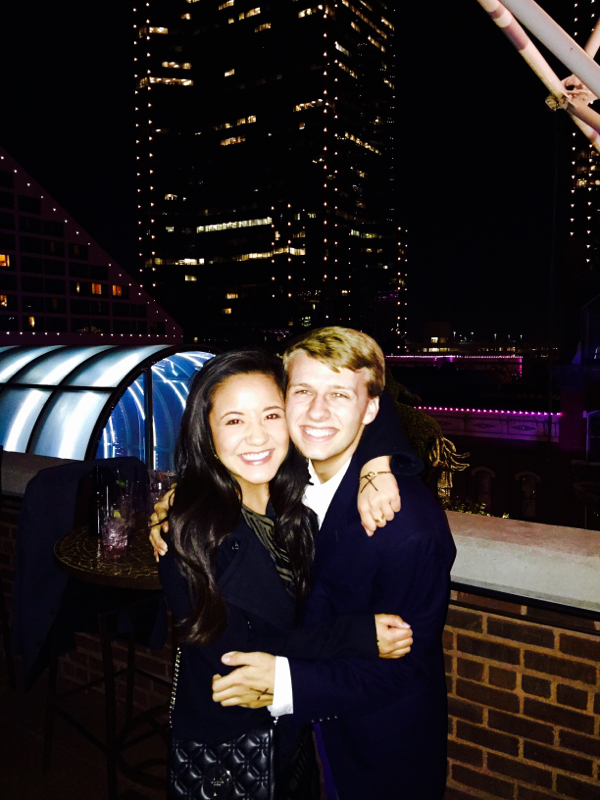