So yesterday I was in class and I receive a phone call from one of my best friends @leigthonlawson. One thing I love about Leighton is that I can always count on her to call and check up on me. Anytime I talk to her it almost always makes me day 10x better. I was in class though so I waited and called her as soon as I was done. She immediately answers and says:

***Note this is not our exact conversation, but as close as I can remember.

She tells me that she was walking to class Wednesday morning minding her own business, ya know, normal routine. She said she was wearing her Southern and Thankful for Hot Cocoa shirt and she was feeling good about the day. She then said all of a sudden this girl came out of no where and was freaking out over the fact that Leighton had on a Southern and Thankful shirt. She said that she started talking all about how she reads the blog and didn’t know that anyone else in Conway (where Leighton goes to school at UCA) knew about it.
Leighton said, “Now Cade I was feeling pretty special because I mean we are best friends and this girl was low key freaking out.”
Leighton then told me how she proceeded to tell this girl that she actually knew me and that we were best friends. And then Leighton said that you could just tell by looking at this girl that she did not believe a word Leighton was saying. Leighton told her we went to High School together and that we go way back.

She said that this girl said, “But he is in Fort Worth?!”
And Leighton said, “Yes I know, but he grew up in Stuttgart, Arkansas, my home town.”
And then Leighton said, “I mean Cade this girl did not believe me. I wanted to tell her, well actually I am wearing this Southern and Thankful shirt FROM SOUTHERN AND THANKFUL. But she still probably would not have believed me. Cade I mean I am like squad goals. Taylor Swift has a squad. Southern and Thankful has a squad and I am on it!! But this girl didn’t even believe me!! It was crazy!!”

Leighton does not know who the girl is, but y’all how funny is that? I mean Leighton and I laughed and laughed at that. You just have to know Leighton and I can just see this whole conversation taking place and it just makes me smile. Leighton is probably someone who knows me better than a lot of people and I think it is hilarious that this unidentified girl did not believe her.

1. My tour group today for braving the freezing weather to look around at TCU with me. You all make the job so worth it. GO FORGS!
2. Happiest of Birthdays to my friend that constantly receives the head shake from me. Hunter, you are always up to something and I love it. Thanks for being my friend and doing cool donut projects with me. I hope you had the best birthday… Thankful I got to celebrate with you!
3. AnnaLynee McCord (actress) for liking my photo on Instagram. AnnaLynee is one of my favorite actresses. You may know her as Naomi Clark from “Beverly Hills 90210.” She also has an incredible story and is constantly telling that story to make this world a better place. I am not really sure how she found me or my photo, but imagine my surprise when I noticed she liked it. SOOO cool. It’s the little things people.

Here’s to a very Southern and Thankful weekend ahead! 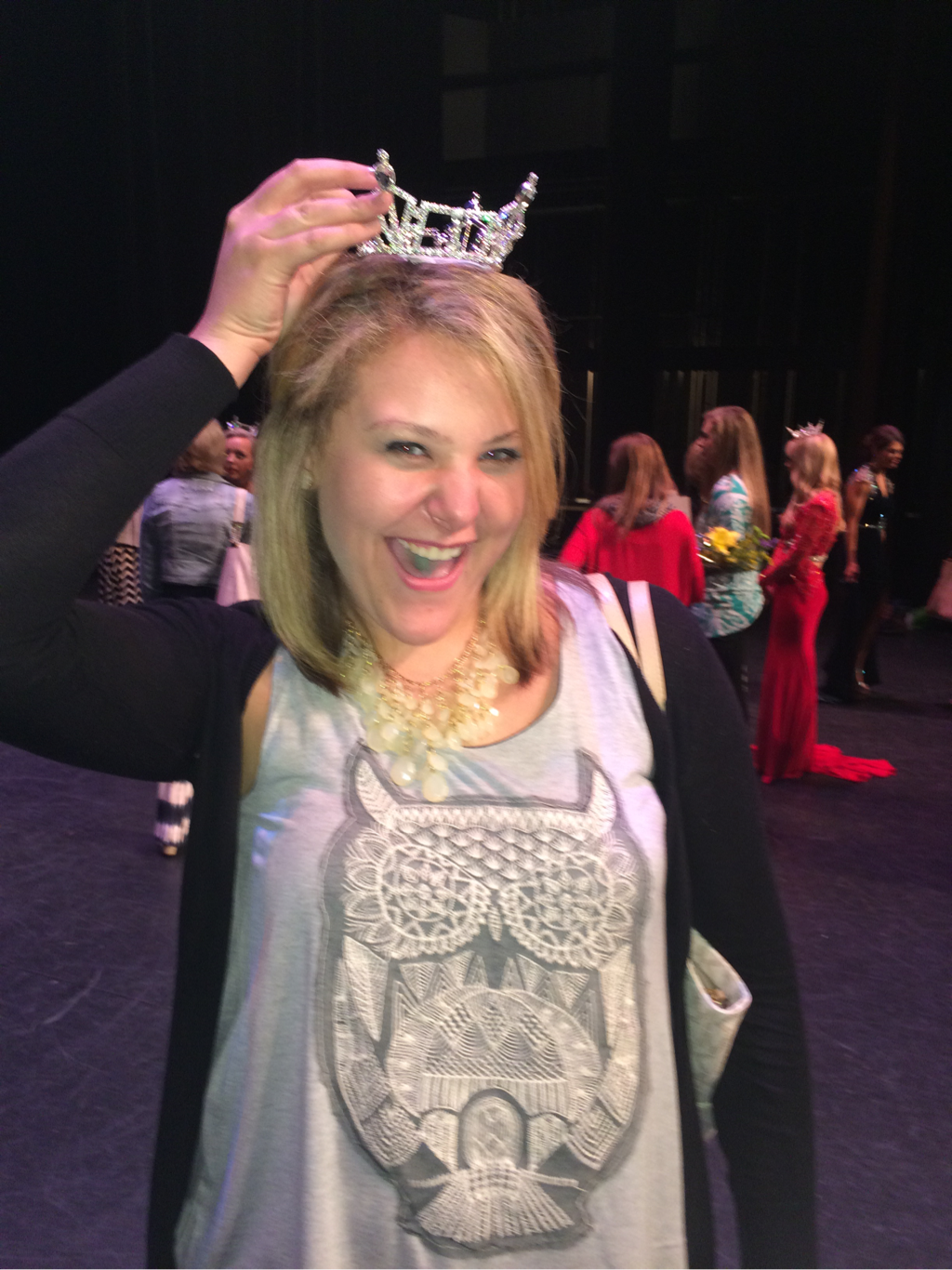 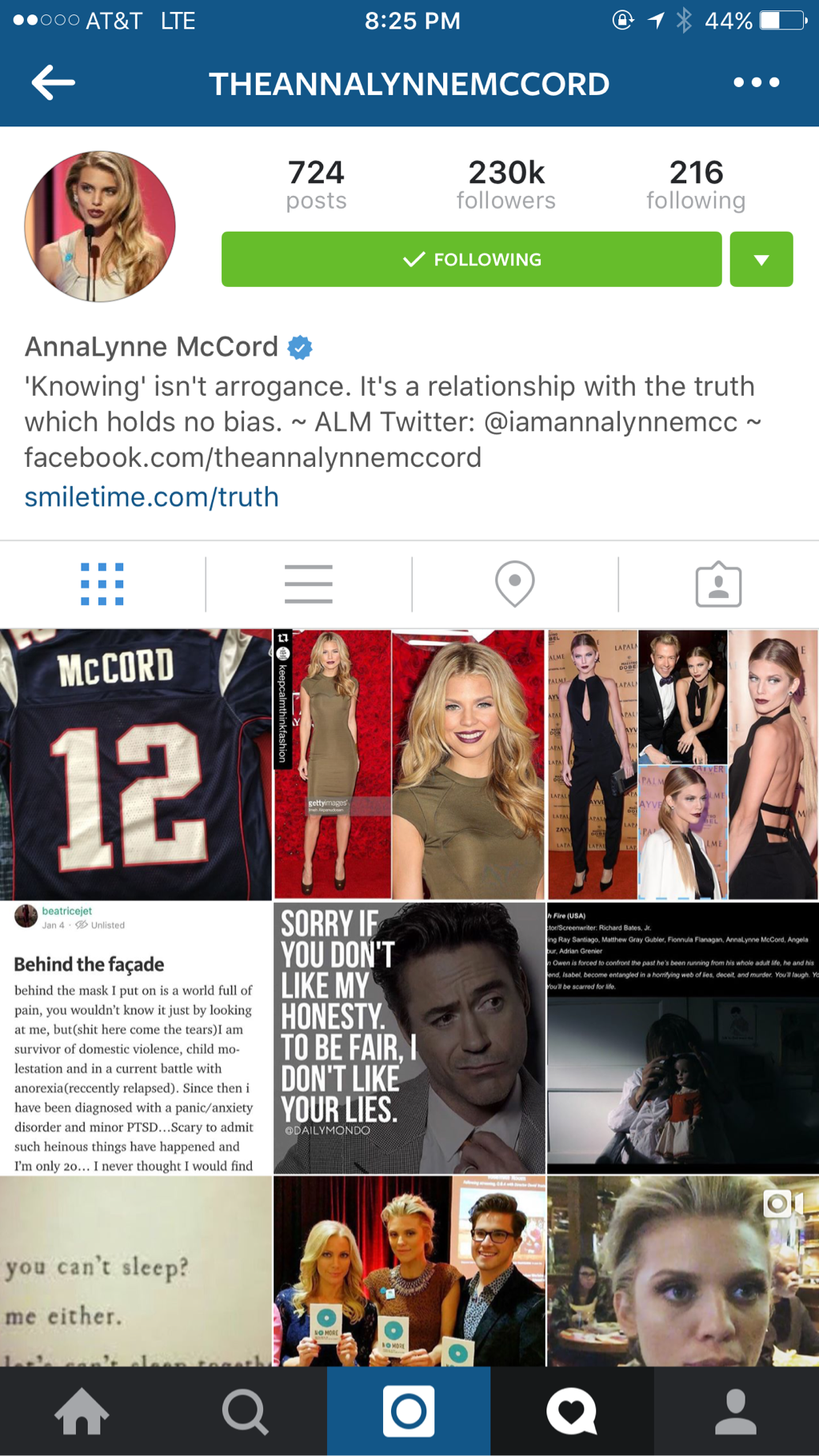 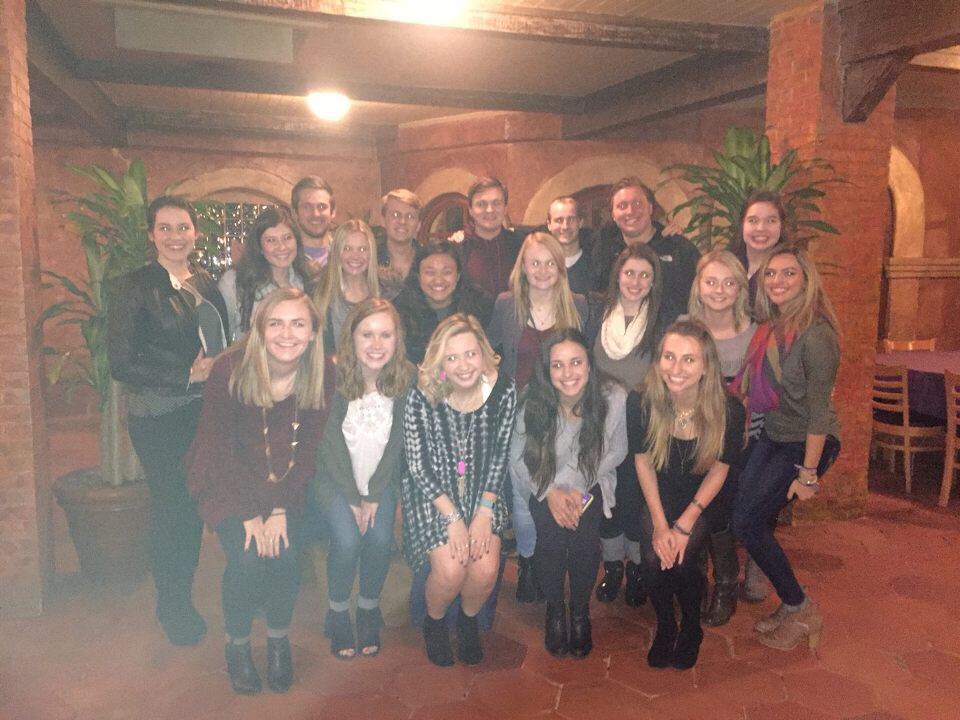 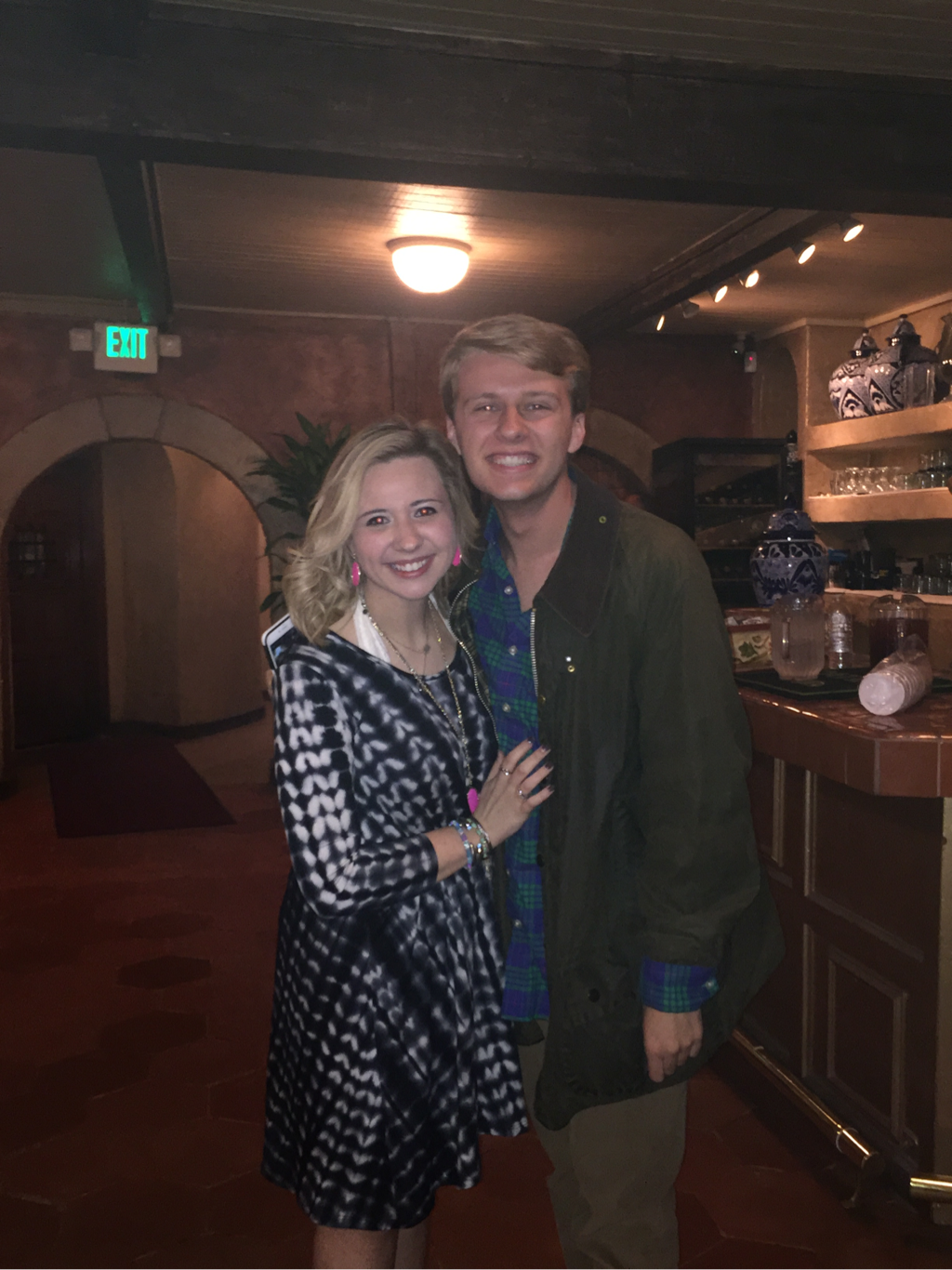 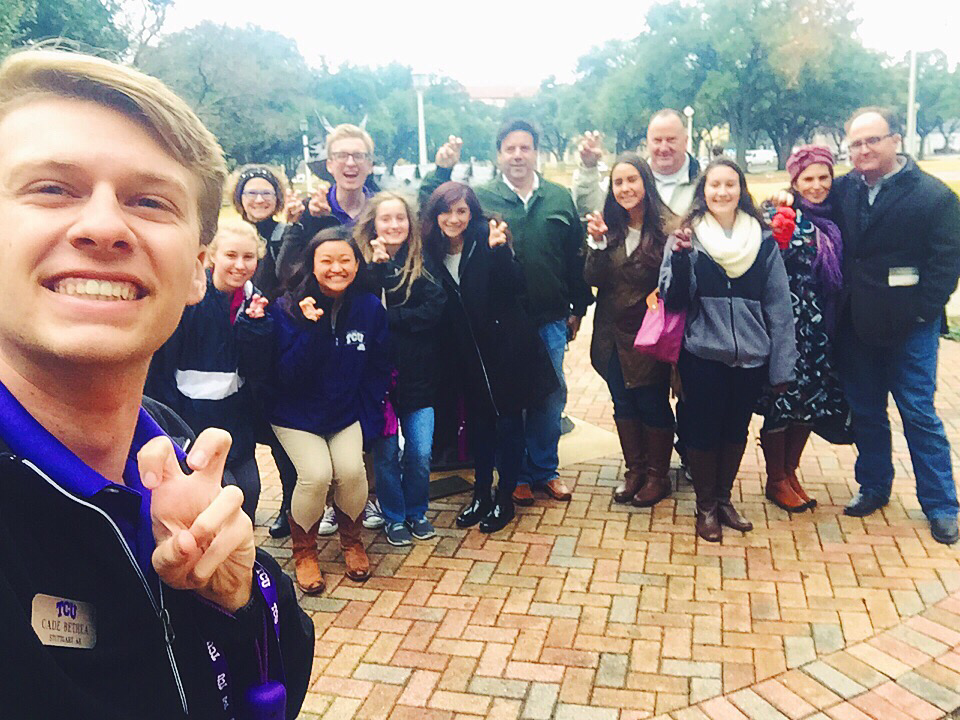