Sorry I have been MIA the past couple of days, but my nights have ended later than normal.

Thursday night we had beta Blacklight and it was a really fun event! We wore all white and went to a venue that was filled with black lights. We then threw this neon powder everywhere and danced the night away. Super fun and super messy, but so worth it! Huge thanks to my dates Kylie and Chandler for coming along and making the night so enjoyable! It took me a while to get cleaned up, but overall I had a great time! Always thankful for fun events like that!

Friday was also really fun because I finally got to go spend some time with Hillary and her friends now that she’s in Dallas!

Side note: this rain this weekend has been crazy! You can imagine how great it was wearing all white, covered in powder on Thursday night! The weather has changed my plans for the whole weekend!

I drove to Dallas to meet Hillary and her friends to see Ben Rector in concert! The rain was awful! I could barely see! After finally getting to Dallas and the concert venue, I drove around forever looking for a place to park. They kept sending us from one lot to the other because they were all full. By this time it was after 8 and that is when the concert started! I texted Hillary to see where she was and she was still in her apartment. We agreed to meet there instead since the parking was so bad! I get to her apartment and the tickets for the concert won’t print. Ticket master’s website basically crashed and their phone was off. Between this, parking, and the weather it was as if the Lord didn’t want us to go to Ben Rector. Hillary decided she has a surprise for us! We then ubered to the Ben and Jerry’s Ice cream factory location AKA the surprise! It was great ice cream and a fun change in plans! We got back to the apartment and we were all so tired we could barley keep our eyes open! Such a fun night with Hill and her sweet friends!

This weather just makes you not want to do anything! We slept in today and then Hillary and I decided to go surprise Madison and Mr. Allan as their planes got in to the airport at 12:30! They were headed to celebrate at a family birthday party, but we made these obnoxious signs and saw them for about 15 min before they had to leave the airport! So good to see them even if it was only for a quick minute! Hillary then took me to one of her favorite lunch spots! Such great food and conversation! Like I said, much needed! We then spent the rest of the day watching TV and taking naps because that is what you do on a rainy day! I was invited to another event tonight, but between the weather and me being borderline exhausted, I decided to stay around the house and chill with some of my friends!

The weather completely changed my plans, but it’s okay because this was much better! Half tired of rain, but then again not at all because it gives you an excuse to be lazy! Everywhere you are, I hope you have had a great weekend, rain or shine! I know I am thankful for that this weekend! 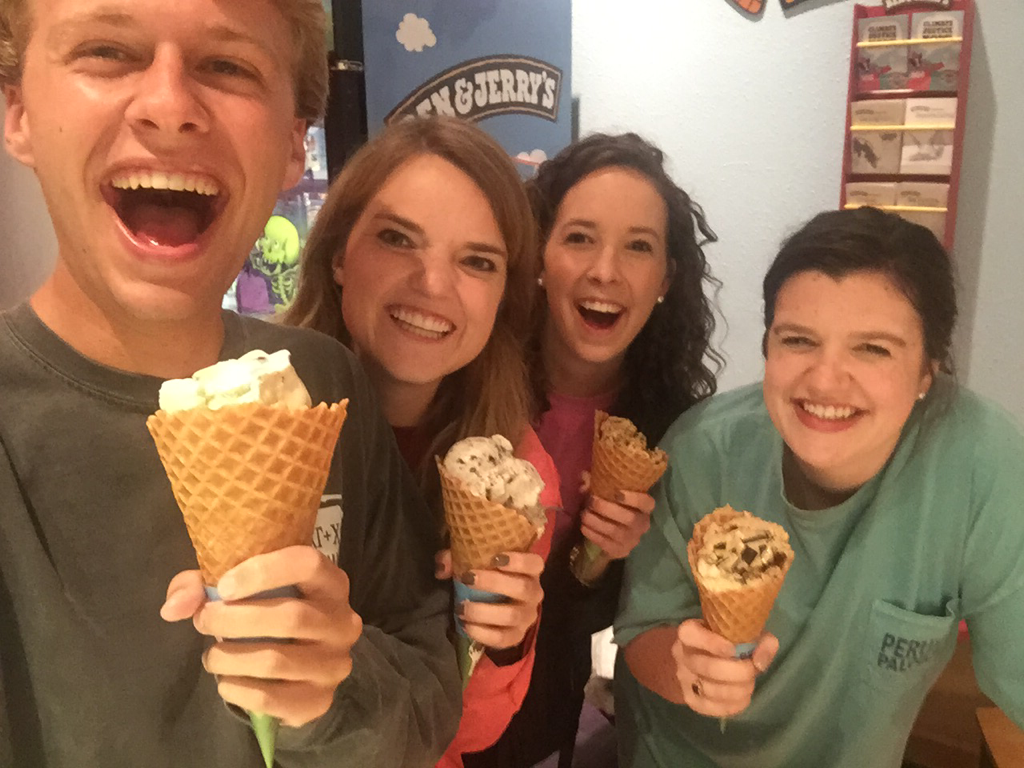 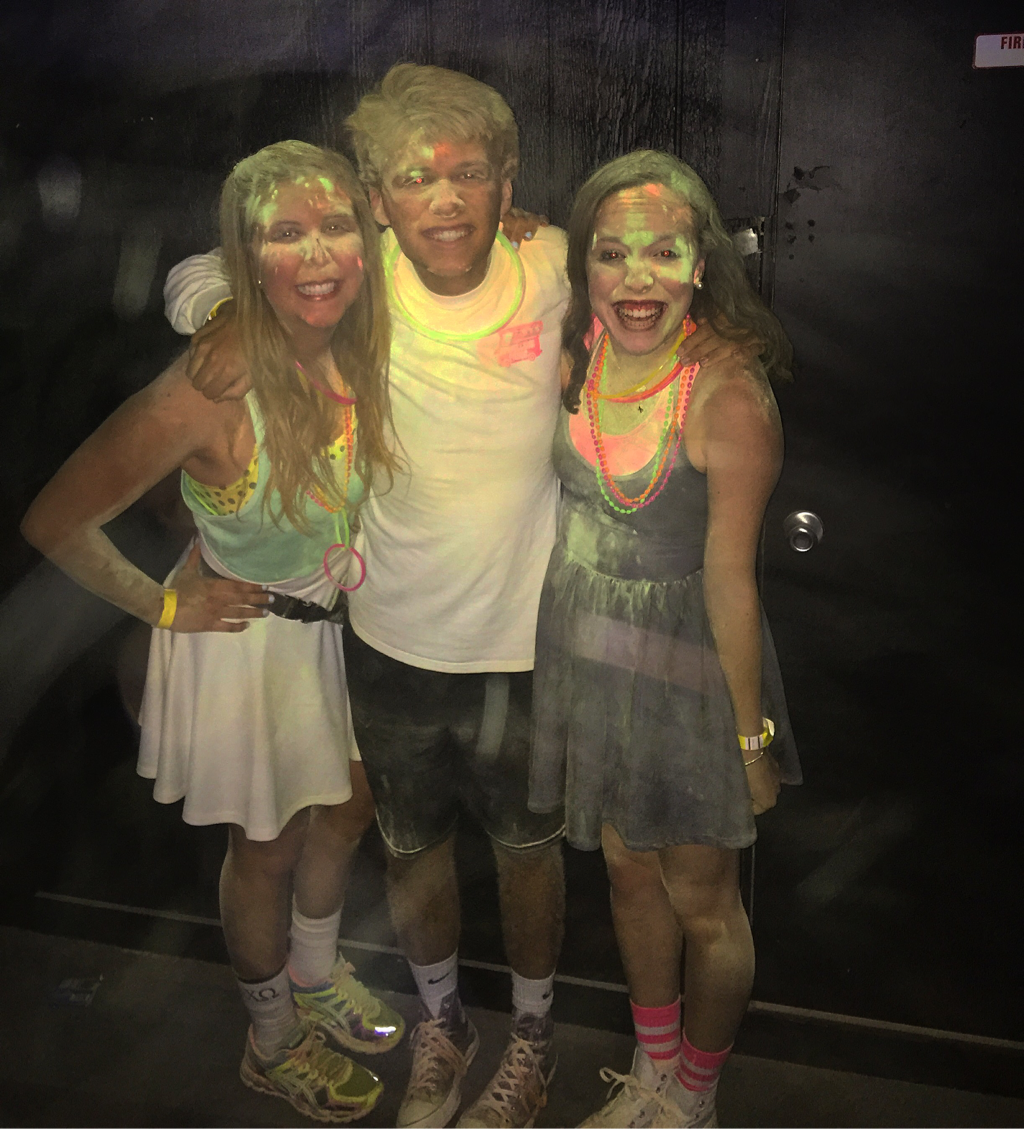 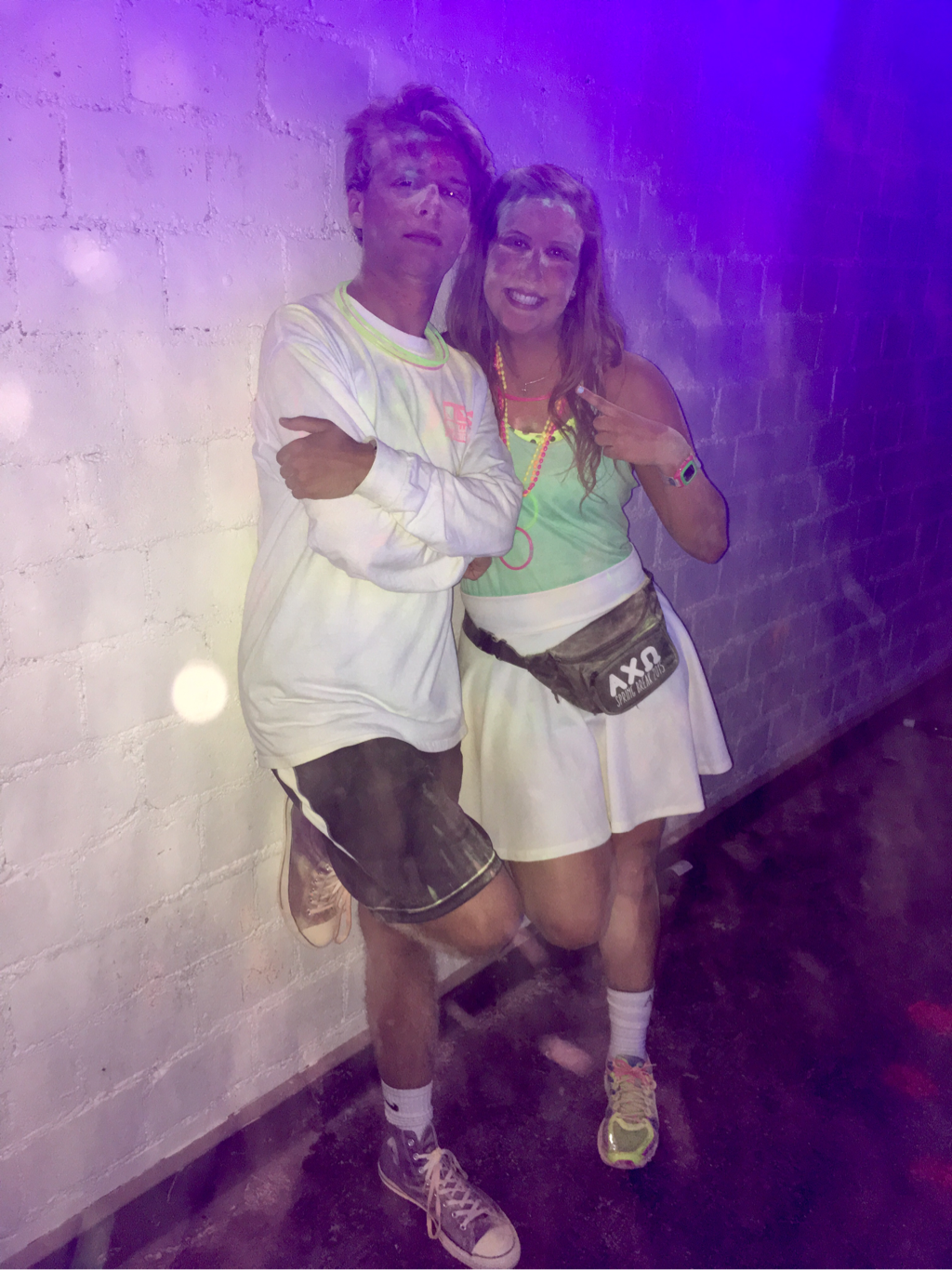 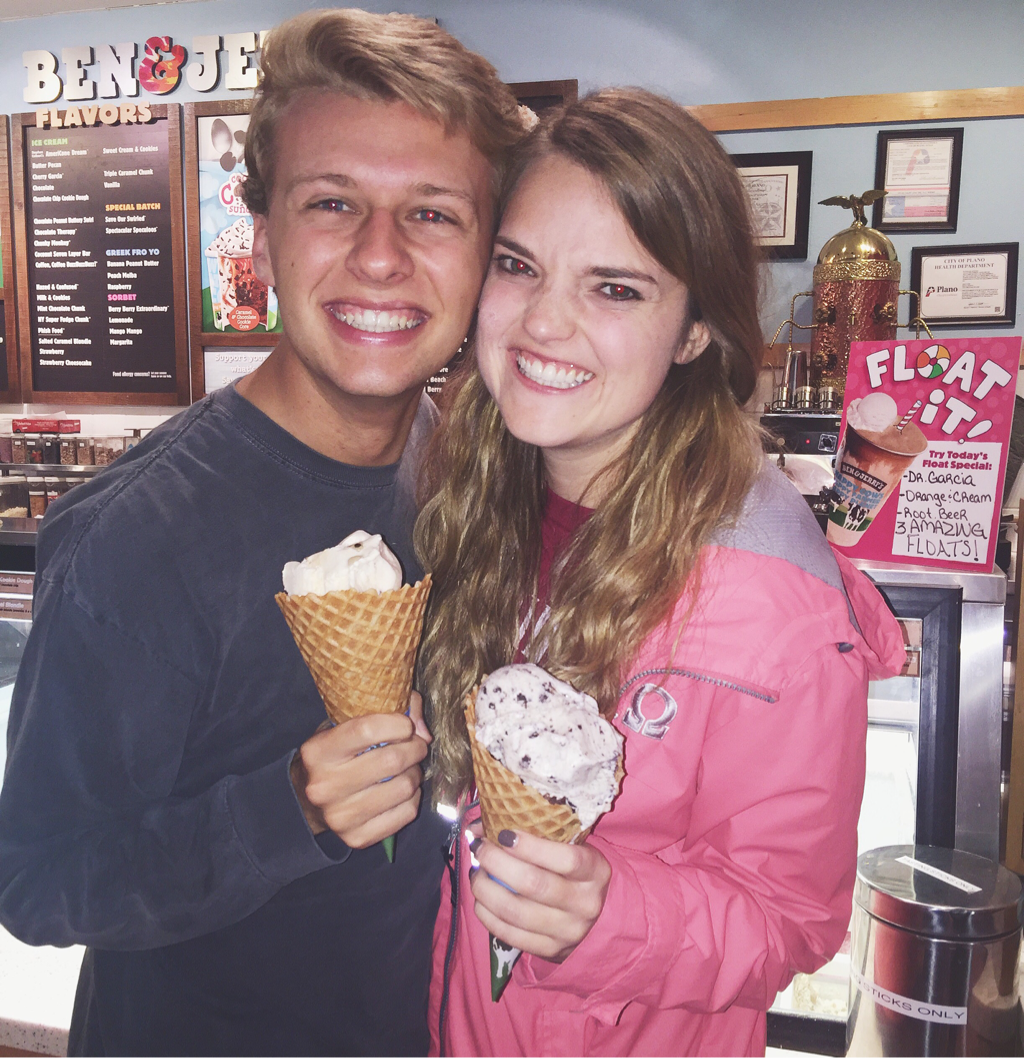