Today was a rough day for me and the TCU community. You see just last tuesday we were number 3 in the final 4 and then today we dropped down to number 6, meaning that we would not be competing for the national championship! It was a major let down because as fans we feel like we deserve to be in that final 4, but truth is so are all the other teams. They have reasoning for the whole decision, but today TCU took a hard hit. I took a hard hit because I was playing in a final four thing and at the beginning of the season I put down 4 teams that I thought would be in the final 4. Just last tuesday, I had all four of those teams, which meant that I would have won $400. Today that all changed, and Cade took a hard hit. This is just where you have to find the positives in the negative situations! My positive is that we are playing in the Chick-fil A peach bowl on December 31 in Atlanta against Ole Miss! It should be an awesome game with an awesome atmosphere! I mean what an honor to be going to a bowl game! Today, I lost 400 dollars and TCU lost some excitement. I guarantee that by December 31 that excitement will be back better than ever and TCU will be ready to take down Ole Miss! As far as I am concerned, I have been through mush worse! I am thankful for the excitement of this past week and the fighting sprit of TCU. I am also thankful that God gave me the talent to look at the positive side of things! It is really helping out as finals start and it has been a major help today! It would have been so easy to be sad or mad about this, don’t get me wrong I am, but at the end of the day we can’t let the things we have no control over effect us. Remember that as you start the week and God will shine upon you! Don’t forget to pray for us college students during this stressful time… We would appreciate it! Also, don’t forget to be positive and with that positivity, be thankful!
Yours Truly,
Southern and Thankful 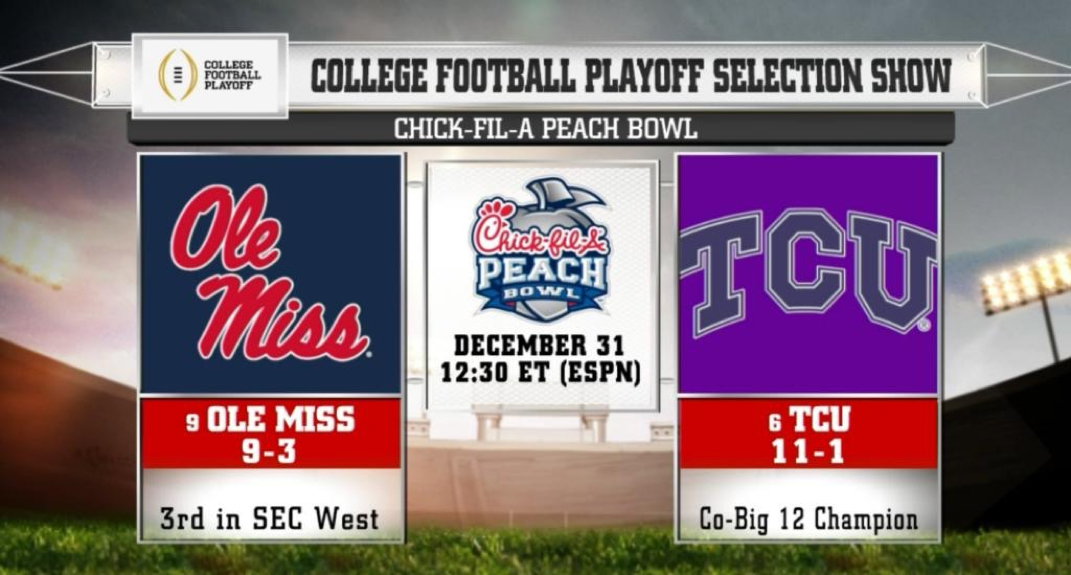