I am very embarrassed because I set a goal for myself to blog once a day about something I am thankful for. This week I have been way off my game, but with that being said it is for good reason. I of course pray every night and thank God for multiple things, but I have not been blogging because I have been in my favorite city, New York. I don’t do well with grammar and spelling late at night and let me tell you, most nights were late and most mornings were early. It is okay though because it was such a great trip. I have always loved New York City and I was excited to get back for my third time.

Huge shoutout to Patrick Sullivan and our mom’s for such a great trip. Let’s be honest, Patrick and I said what we wanted to do and our mothers arranged everything. They are so great!! Some people would not have wanted to travel with there mom’s, but I am so glad we did. It was really great, much needed time with them. I am thankful for our mothers and our friendship… NYC was better with us there.

I was really excited to go back for many reasons, but I have a story that sum’s that excitement up. The first time I ever went to New York City was when I was in the 8th grade. I went with a class at school, but my mom also got to go. I find it really cool that way back then we experienced New York together and now, a few years later, we got to experience that in a whole new chapter of life. So cool, really.

Because we did so much I could blog on and on, I am going to list some things from the trip I am thankful for.

1. Patrick and his sense of direction in the city. He knows it so well and we definitely wouldn’t have made it without him.

2. Time with a great professor, who taught me and Patrick last semester. The class was Survey of Musical Theater, therefore we learned all about Broadway and it was fun to go back to the city and see, in person, what we spent a whole semester learning about. Our professor was also in the city and took time to see us. It was really a great way to start the trip.

3. LIVE on Kelly and Michael. I was so so impressed with live tv, the show, and the hosts. Kelly talked to me on the show, saying “I want to record you.” We were on the front row and were seen several times. During the break she talked to us a lot and is a really nice person. This was probably my favorite thing we did.

4. Aladdin and Kinky Boots were the two musical’s we chose to see and I highly recommend them both. They both were very different, but had a great story, cast, costumes, and music. I am obsessed with Broadway.

5. The top of the empire state building was breathtaking.

6. 9/11 museum is unreal. Puts things in protective and makes you thankful for many people and things that involve that day.

7. Visiting the today show with a rockin sign (thanks Hannah Oliver) for the 3rd time.

8. Vineyard vines on the upper east side. Okay I died.

10. Staying at the hotel that Gossip Girl was filmed at with a fabulous view out the video.

The trip was incredible and I couldn’t not have asked for a better way to spend Spring Break. I will always love New York City because makes me appreciate all that life has to offer. Because no matter who you are, or where you are, God is present and there is so much to be thankful for.

Prayers for safe travels tomorrow and for my tests. I have a test on Monday and Wednesday of this week… Craziness. I hope you all are enjoying life and being thankful despite my lack of posts. No worry. I am back. And I am still thankful! 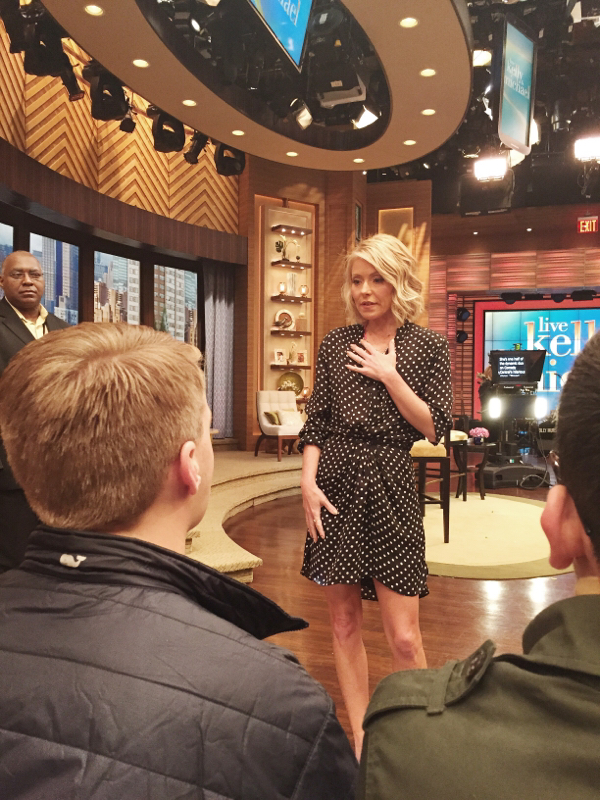 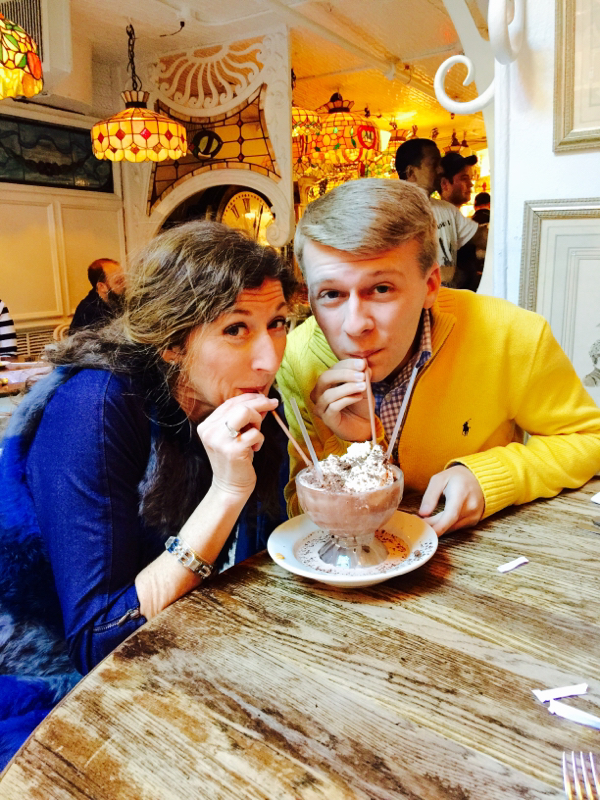 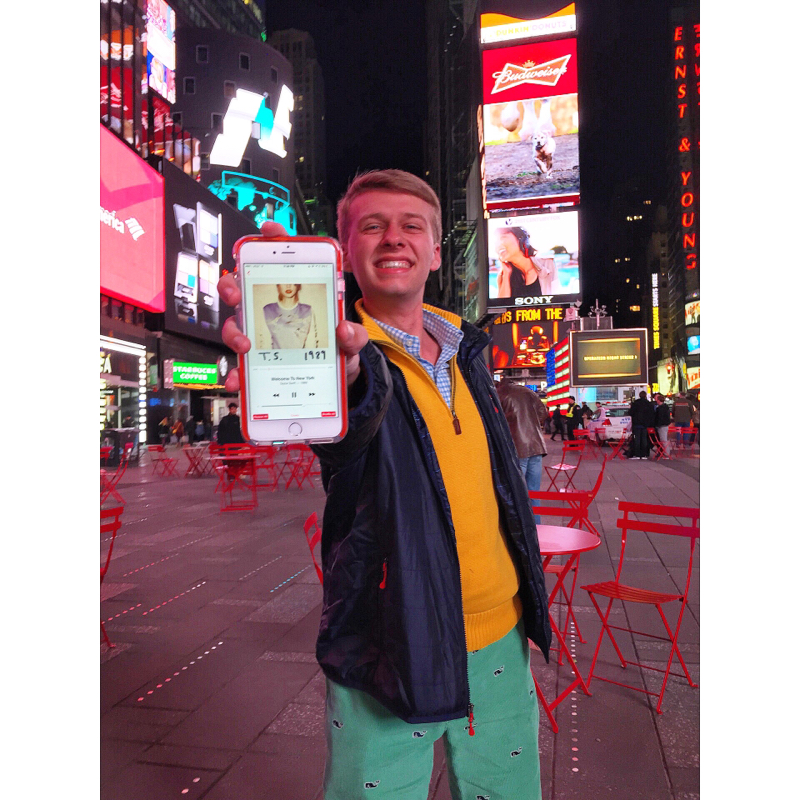 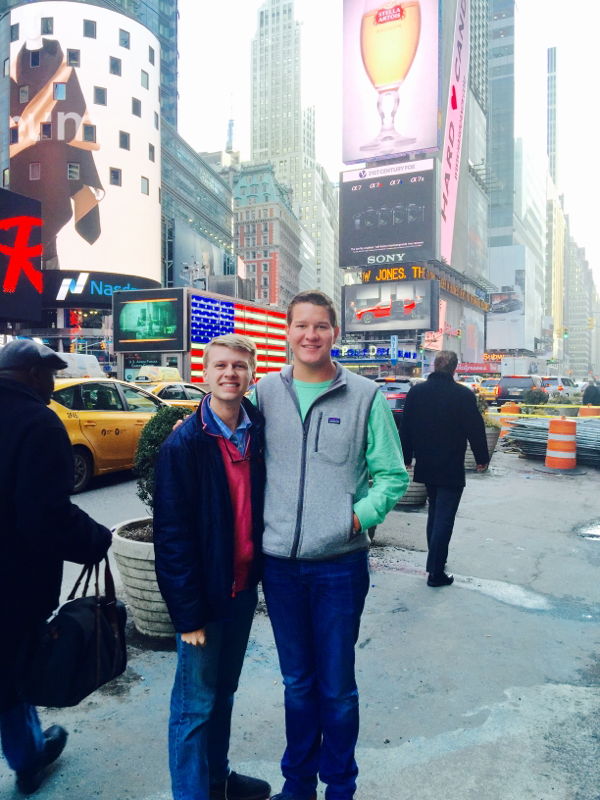 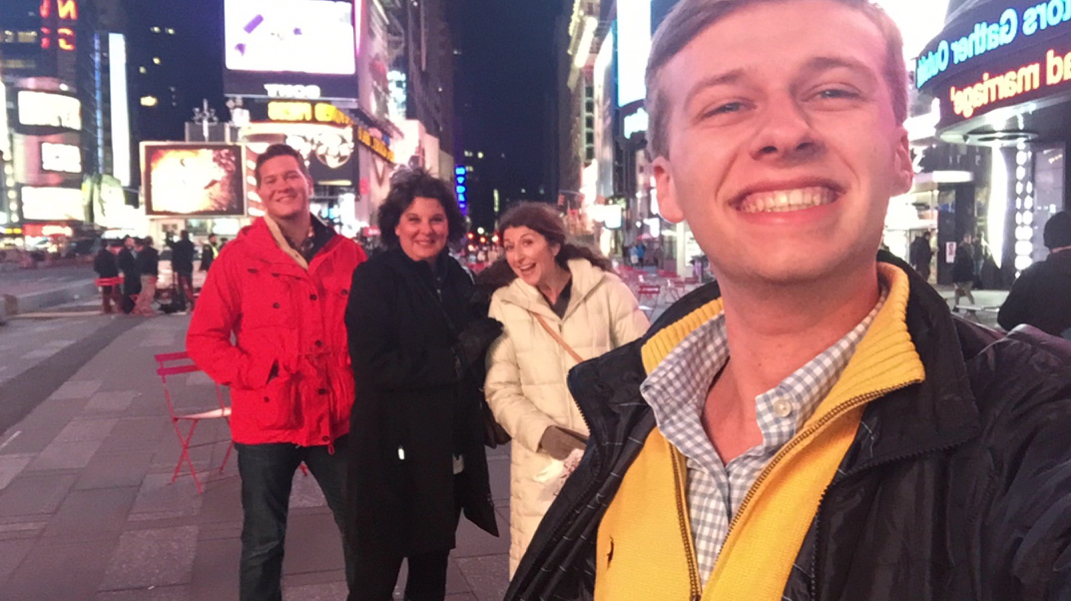