Praise God for weekends y’all. I mean I am sitting here and I am just so thankful for time where I don’t have to think about school. I mean I really should be thinking about school, but this month has honestly been so hard. One of the things making it hard has been all that is going on in the classroom. At this point, I am praying I can just make it to Thanksgiving break… It has been rough (lol).

I hope you all are enjoying the weekend as much as I am. I am super tried because we had a TCU game today at 11, which means tailgating was around nine, which means it was a tad hard to get up and make it through the day. Good thing I took a two hour nap though!

While I have time I just want to join everyone and say that I have been praying for Paris. The situation that unfolded there yesterday was unbelievable. My heart hurts for that beautiful city. It was such a tragic event, but like most tragic events I think as Christians we should always try and see how God is working in those unbearable situations. The amount of celebrities, and people in general posting on social media saying that they were praying for Paris and/or asking for others to pray for Paris was overwhelming. It was a good overwhelming though. I can’t imagine why someone or something would think that violence on that scale or violence on any scale for that matter would be the answer to anything. It absolutely breaks my heart. I have been praying for Paris and praying that God is at work now more than ever in that city.

Today was a fun day, but I plan to share more about it tomorrow! Good thing is
1. Frogs Won
2. Hogs Won
3. Bears lost

I’d say that makes for a good Saturday and a good weekend. It’s weird how things can be going on here normally, but in another part of the world things are being forever changed. I have loved the support seen for this city from our country and its people. Paris, we are thankful for you and because we are thankful we are also lifting you up in prayer. Nothing and no one deserves to experience that terrorism… Ever. Please join me in praying for this city and country! 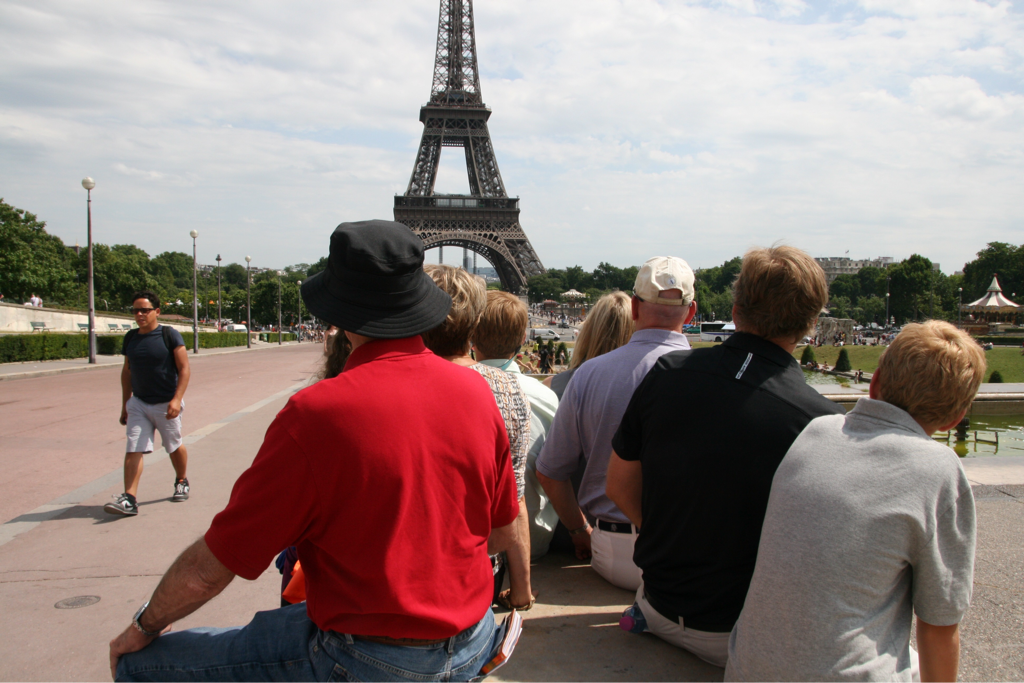