You know it was a good fourth of July when you fall asleep in the midst of writing your blog. So sorry I wasn’t able to share yesterday, but I will take what I got done yesterday and improve on it.

Everyone loves the 4th because it gives them an excuse to wear ridiculous outfits and show how patriotic they are. Most people who do this will then post a picture or two on insta, film some firework videos on their snap story, call it a day, and put their red, white, and blue away until the next

4th of July. The problem with this is that they never once think about why they do all that. I used to be one of these, but because I have learned to be thankful everyday I’ve thought a little bit more about the day.
This morning my Dad and I were listening to a radio show. During this one segment the show host was asking college students a series of questions.

Out of those six questions guess which 3 were answered correct every time. Yes, the last three every volunteer answered correctly. I, of course, asked myself those same questions and I did know the answers, but this only furthered my idea that a large portion of us Americans are thankful for the 4th for the wrong reasons. It’s not because merica’ or apple pie. It’s because for years and years other Americans have fought and worked hard so that we may have our freedom. Sure, those traditions are fun, but I really think it is important to remember why we are even able to have those traditions. One of the best gifts I have ever been given is freedom. I am thankful for that day in and day out, but

on the 4th of July it is THE thing to be thankful for.

I am thankful for the army, everyone involved or in any way linked to the army, wives, children, doctors, nurses, past presidents, past leaders, those who lost their loved one because they were fighting, volunteers, donators, red cross, veterans, those overseas as I am typing, those injured, those recovering, those past, those future, those present… thank you for giving us the best gift: freedom.

Guys, we would not celebrate on July the fourth if it wasn’t for all those who work so hard to protect us. I know there has been a lot of controversy in the media and in our nation the past few weeks…..it makes me sad and worried but one thing we all have in common is being thankful for our freedom. Other Americans have fought hard so that we can enjoy that freedom, but with that being said, we have to acknowledge where it comes from. So yesterday as I watched the sunset from the middle of the lake I noticed something. In the sunset, pictured below, you can see all three colors… Red, White, and Blue. Three different colors all equal and free under God. That is what

the 4th of July is all about and that is why I am thankful today and everyday. 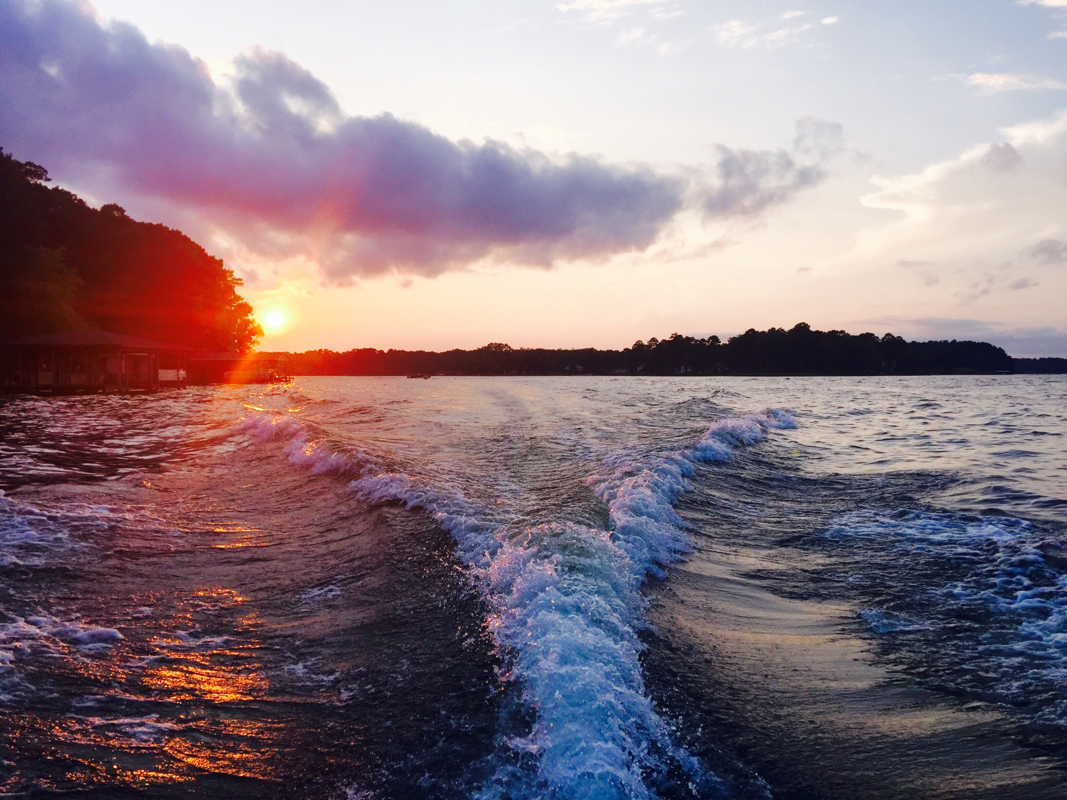 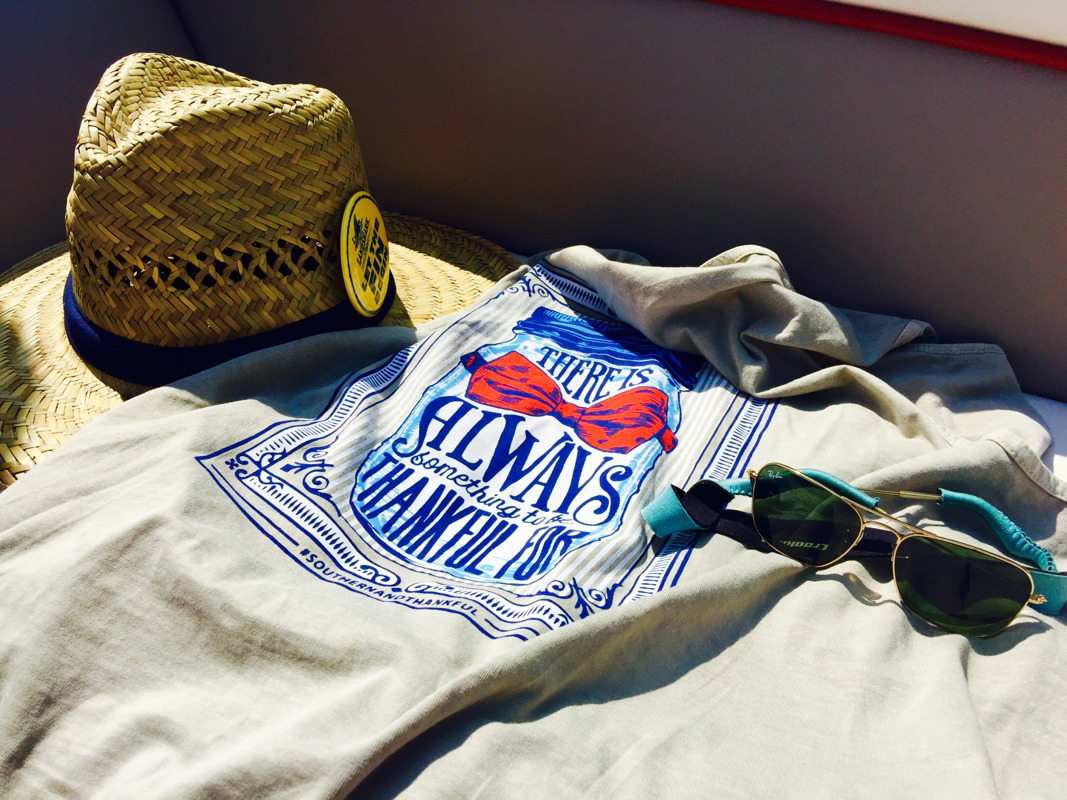 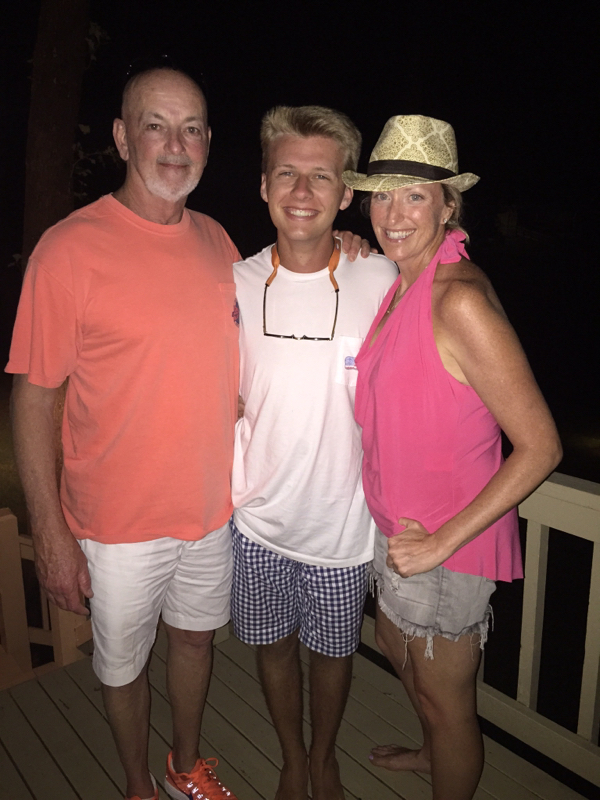 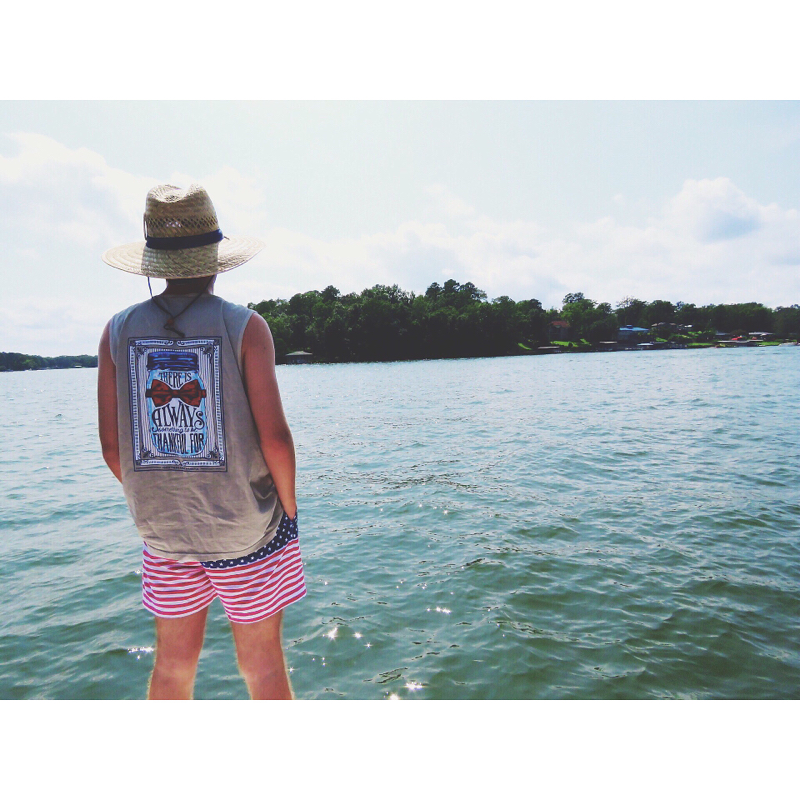 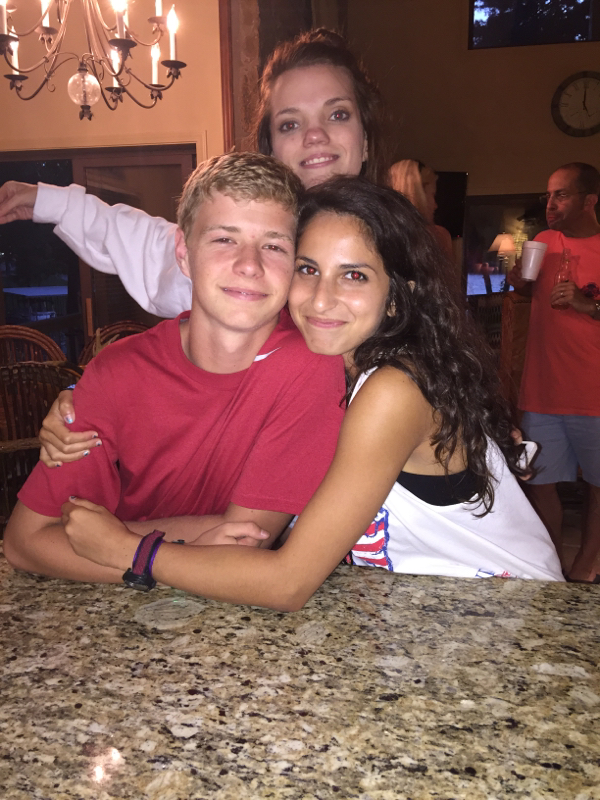