There is just something about going to an actual movie theater, hearing the “pop” of the corn, making the hard decision on which candy to get because at that moment they all become your very favorite, sitting down in the theater when you know there is going to be at least 15 minutes of commercials, and the after talking about a really good film. It is one of my favorite things. I didn’t really realize this until I moved to Fort Worth, where I had access to several theaters. I know I have been thankful for that before, but today’s experience with Madison, Mom, and Mills was pretty funny. After having a big lunch earlier today we decided to get a snack when the saw the movie later today. We ended up with all of these things, but the thing was everything was SO big. Like it was all jumbo sizes of something. We could not stop laughing.

Mills had a large coke and it was literally the size of this head. It wasn’t just a tall cup, but very fat around. I mean that cup could have easily held the Arkansas River.

Our medium drinks were also pretty wide around and there was a moment when I thought Madison was going to drop one on me because they were so heavy.

I also couldn’t get over the bucket of popcorn Mom and Madison got. I mean it was crazy. I felt like it was the Mary Poppins version of the popcorn bucket because the farther down you put your hand the deeper that bucket got. I mean there is no way we could have finished all that popcorn. I even had some because there was so much of it.

This got me thinking about how easy it is to be upset with how much or how little of something we get. Particularly when we fill like we don’t get enough, but that is when you learn to be thankful for the “mini” things in life. Big or little life is full of surprises and either way it is important to be thankful for what we get. Some people can’t go to the movie. Some people have never had popcorn. Some people would love to have a problem that we had so much food/drink…they would kill for that seriously. I think it is important to keep that all in perspective. Just think about it and be thankful for what you have… not what you don’t!

Speaking of big surprises, I have one

coming Friday. I can’t wait for you all to see! EEEPPPPPP… I am already feeling thankful! 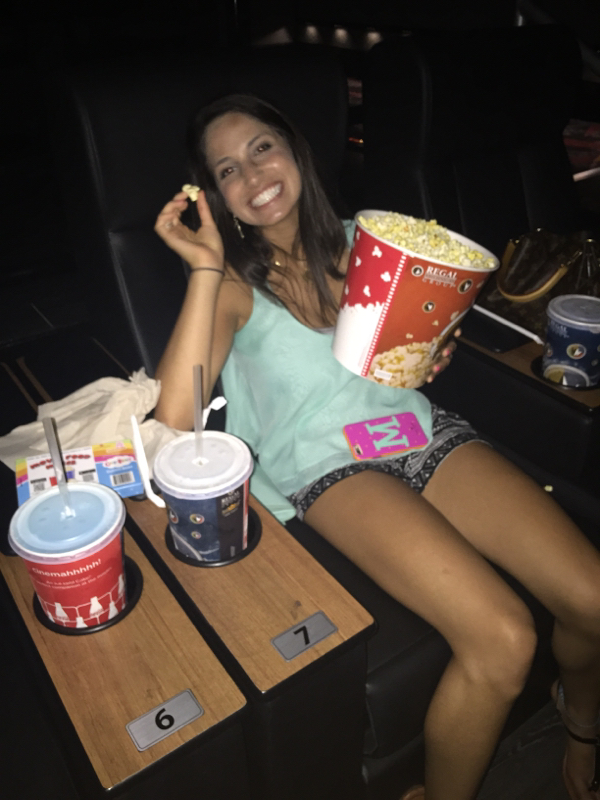 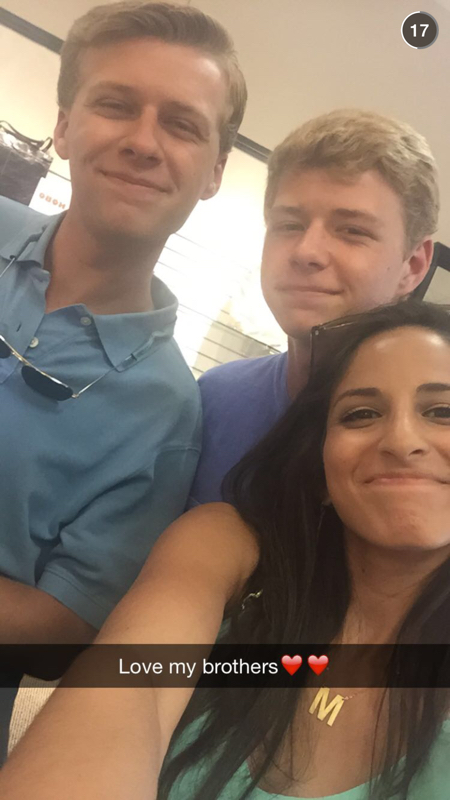