All my life I have been going to the same dentist in the same place. Today, I had to go to a dentist in Fort Worth and it was weird, but I am so thankful! For those of you who are unaware, my tooth has been hurting off and on since October. Some times it throbs and really hurts and others it is just sensitive. It has been going on for a while, but it is so weird because it is off and on. I have paid attention because I thought it might be caused by something. But nothing really was ever reoccurring. I went to my Dentist at home in December, which I love and am so comfortable with. They told me I had a bruised tooth after doing x-rays and an examination. They didn’t really explain how that happens and said it would just go away on its own. I thought how weird it was to have a bruised tooth… I had never even heard of it. When I tell people they think I am joking, but sadly I am not. I just thought the pain would go away on its own. After I got back to TCU, I hadn’t had any problems with it, but after a couple of weeks back… The pain had returned. I could not believe it. It always happens at the worst time also. But again I just thought it would go away. After pain for a little over a month and feeling pretty bad last Thursday, I decided I needed to see a dentist here. I really really didn’t want to because no one likes change and I love my dentist office so much, but I really need this pain to go away. I mean it had become obvious that this tooth was not healing on its own. My sweet friend, Michelle had been to a dentist this semester and recommended the same place. She said they were so nice and very close to campus. I decided to give them a try and I am so thankful. I called yesterday and they were so nice to work around my schedule to get me in as soon as possible. This was so nice of them because the faster I saw them, the faster I would start feeling better. Like I said, I was nervous because I didn’t like the idea of going to a dentists where me and my dentist hygienist didn’t live right down the road or where the receptionist wasn’t my best friends grandma. I mean that is why I love a small town so it is something I will have to get used to, but I still wish I could have just seen my normal people. I went to Dr. Ellarie in Fort Worth where he and his staff were so nice to me and made me feel welcome. I also loved that they have movies playing while you are being worked on. I mean it was very relaxing and stress free. After an x-ray, several questions, and tests, they had a solution to this bruised tooth and I am so thankful. Apparently when you have bad sinuses, that creates a lot of pressure in your mouth, causing your teeth to press down hard on each other, brushing your tooth and causing discomfort. So they literally reshaped my teeth (like sawed some of the tooth off) because this tooth that has been bothering me by pressing down so hard. Now I have to make sure that my teeth aren’t always touching, take this medicine and eat soft foods for a little bit, but it is totally okay with me as long as this tooth gets better. What a blessing to hopefully have this problem under control! I am thankful for this dentist and his staff that made my transition to a new dentist a good one. I will still be going to my hometown dentist that I love so much, but it is nice to know I have a place in Fort Worth that is reliable and super nice. Now you know that a bruised tooth is a real thing and now you know you can trust new people because odds are that God is in control of that and he would not have guided me to a place that wouldn’t have taken care of me… He loves us to much to want to hurt us. Remember that friends and be thankful for it! I am hopefully that this will no longer be a worry and I am so thankful for this dentist office that took great care of me today. Thank you all so much! Keep your teeth in great shape and be thankful! 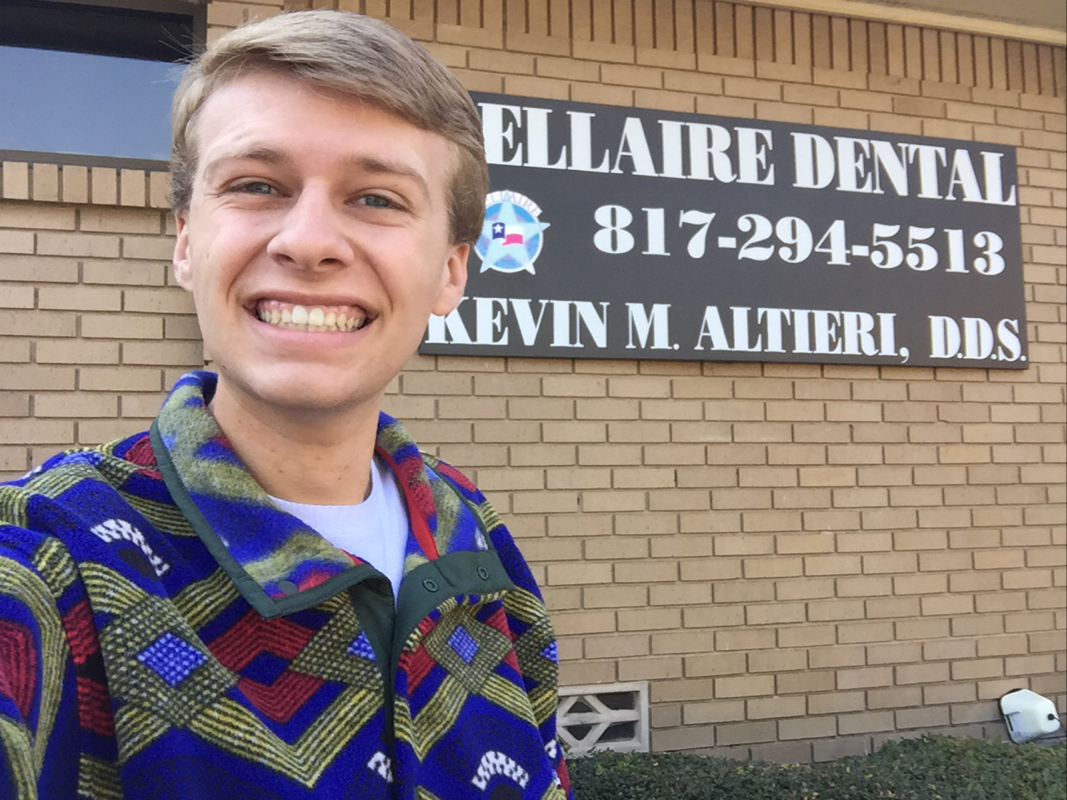 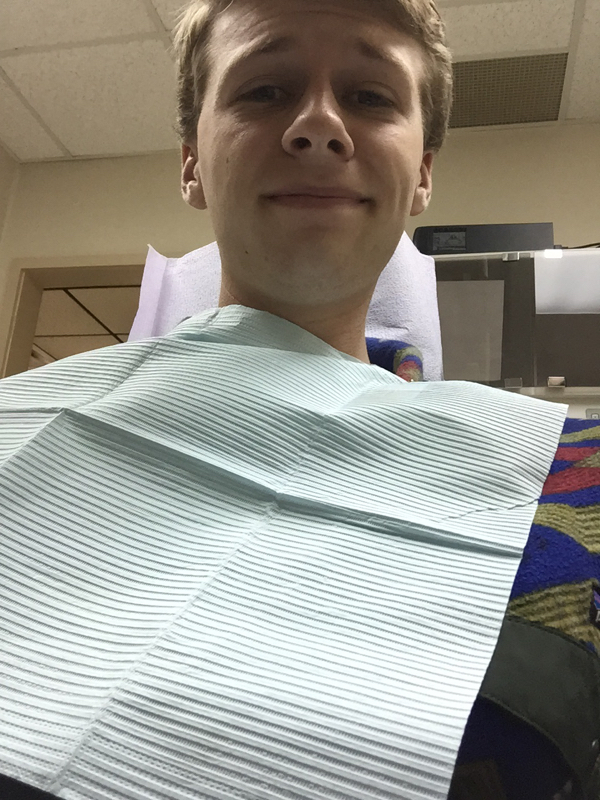