Who knew at Orientation that my cool OL would end up being such a cool mentor in my life! I kinda already knew and hoped, but I am so excited to announce that Sam Baxter is my big! Sam is crazy, but I’d say that in a good way! Sam was awesome during the rush process and like I said, this past summer at Orientation he helped me a-lot in getting ready for TCU! Once I rushed Beta I knew I wanted to have Sam as my big and it looks like he wanted the same! It’s funny because I am a big brother, but I have always wondered what it would be like to the be little brother? I hope and am so thankful that I will get that chance. I am big about learning from others and I know that I will learn a lot from Sam! I am thankful that our paths merged because I know he’s gonna be a great asset in my life. Yet again Beta is giving me so many opportunities that I am thankful for beyond imagination! Being the little brother will be different, but it will be a good different! I have always wanted a big brother and I am thankful God chose Sam for that role… Now to see if he’s up to the task! Thanks for everything so far and thanks for allowing me to be part of this cool family! I can already tell I’m going to be thankful for you more than once, but here’s a start! I’m excited and thankful to be a little and have a pretty awesome big! Let the fun begin! 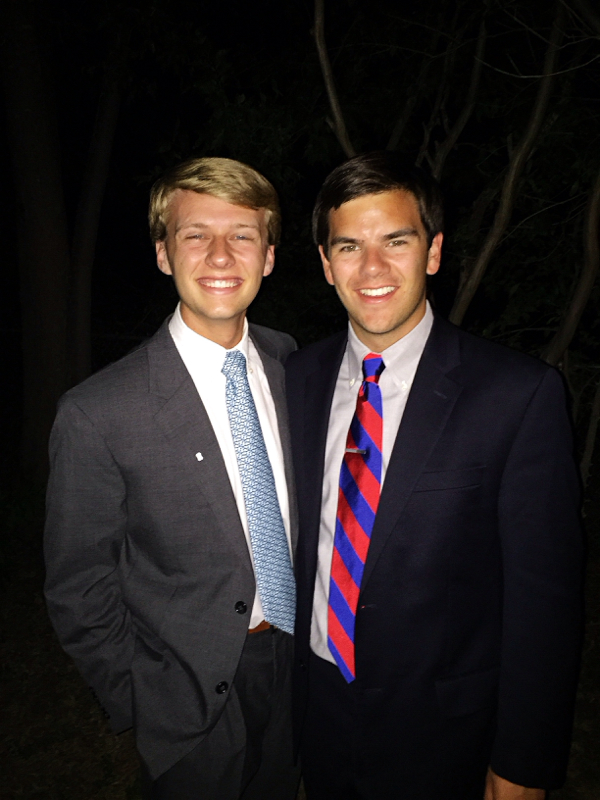 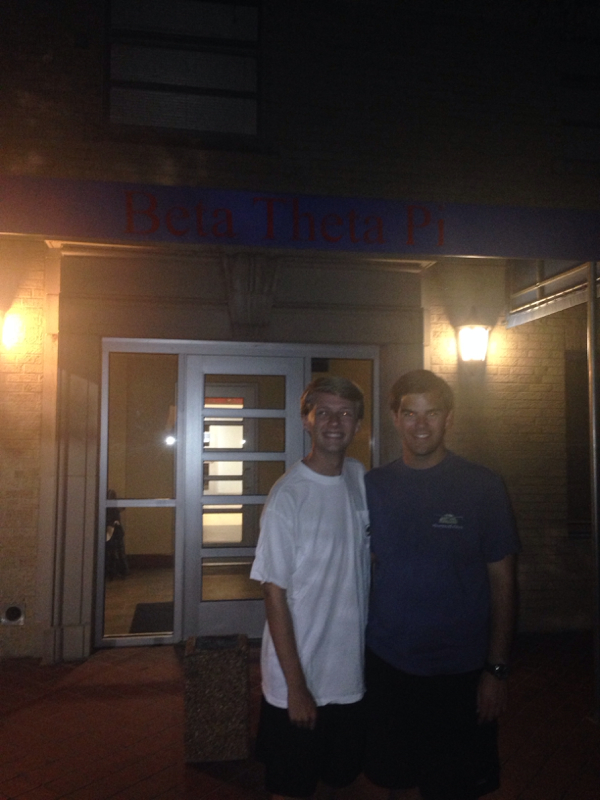 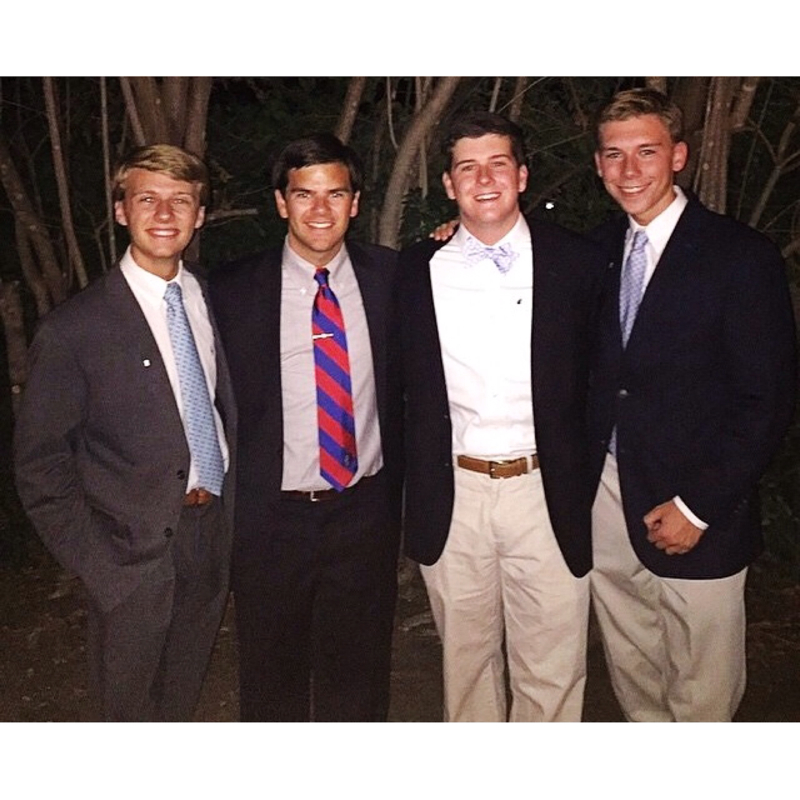