I am currently doing one of my favorite things EVER and I decided it was fitting to check in…the Southern and Thankful way!

In case you missed the last blog post (if so please go read it–BEST THING ANYONE HAS EVER DONE FOR ME @HAN) I am officially 21 years of age and I had a wonderful time celebrating the past week. It is so hard to believe that I am 21 years old. As I sit on the deck at my lake house watching the sunset, I can’t help but be saddened at the thought of no longer being a teenager…stuff is going to get real…real quick.  But that is another worry for another day!

I have been toying for the last week with the thought of sharing a little bit about my times before I was legally allowed to consume alcohol. I use the word “toy” because I don’t want readers to think I am putting myself on a high horse because that is simply not what I am doing. I want to write about my experience choosing not to consume alcohol regularly until I was 21 because I hope it will give hope to those who also want to make the same decision. For me alcohol was never something I judged others for. I have plenty of friends who consume alcohol and I have grown up with alcohol around me. I have never seen anything wrong with it! In fact, I looked forward to the day when I could feel right joining those who drank.

Growing up in my small town you either farm/hunt or you play sports all day long. If you don’t fall in either category then you are somewhat off on your own. I always considered myself more creative and I was 100% happy with that even when others didn’t seem to be. The names and things you get called because you don’t choose to live under the

Friday night lights are unbelievably intense. Did you know that being the high school mascot instead of riding the tractor or playing soccer somehow makes a person “gay” even if they have a girlfriend? That is a different topic for a different time though. In high school when I had about enough of the hate, I realized that there was one way I could fit in with my friend group. I could drink and drink a lot because isn’t that what every teenager seems to do? I struggled with that question. Get drunk on a regular basis with hopes of fitting in OR lose what friends I had left by making the decision to not drink in high school. You see the dilemma I was faced with. I wanted so badly to fit in I was willing to do just about anything.

I am not really sure the exact moment I decided that I was not going to follow the path of most of my friends, but I remember the months that followed after that were some of the worst ever. Turns out all my friends that were girls wanted to follow my lead, but not to many guys liked the idea of not drinking. Which in case you were wondering—didn’t help with whole “gay” thing. To be honest, there were times when I was probably depressed, but during this hard time I turned to my God  and this is when I first learned He had a plan. Fast forward years later to the first year of college where I decided yet again that I didn’t want to drink. Not because I disliked people who did–because I saw how alcohol affected people. It was like they needed to be drunk to make friends. I wanted to make friends with someone before falling over them at the party. Another hard decision that ultimately led me to some of the best guys, girls, and fraternity for me. Almost all of my friendships freshman year were full because I didn’t originally mix them with alcohol.

For me the biggest thing was peer pressure. It was something I decided from an early age that I wasn’t going to be scared of. Saying NO is an okay thing to do. It doesn’t make you weak or gay or a loser. It makes you human–strong indeed. There are certainly times where I think how things would have been if I got drunk on a

Saturday night. I would have had more friends. I probably would have more memories. But I would not be the man I am today. And that is something I am proud of. So I tell this for those people who want to be popular and who want to make everyone else happy—it is not worth it. You will end up damaging yourself beyond compare..trust me I have seen it with my own eyes. Be you because that is when you will be the most happy. You probably won’t realize it when you are being called names, but when you are old like me (joking) you will look back and be thankful that you were you.

So yes, I am going to be drinking and I am going to be enjoying it because that is what we 21 year olds are allowed to do. My birthday was not how I thought it would be, but my friends and family made it such a special day for me. My mom and dad even arranged for some of the best guys in my life to come to our lake house this weekend and celebrate. It was so much fun and I am thankful that I got to celebrate with people who know the real me. We spent lots of time on the lake and lots of time with great food and drinks. It was the perfect celebration for me!

Huge thank you to my parents for teaching me the right ways and doing everything they can on the daily basis to be the best parents they can be. They were there for me during all the hard times and they loved me also through the fun times. I mean they planned my whole birthday celebration as a surprise and that takes a lot of work! Thank you Mom and Dad for 21 years of support, hard parenting, and memories. Here’s to some more–with a little something special to go along! 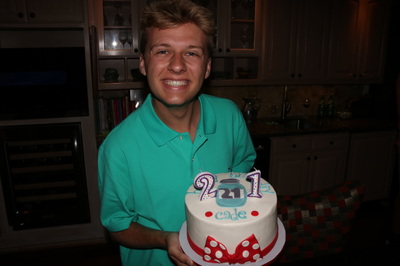 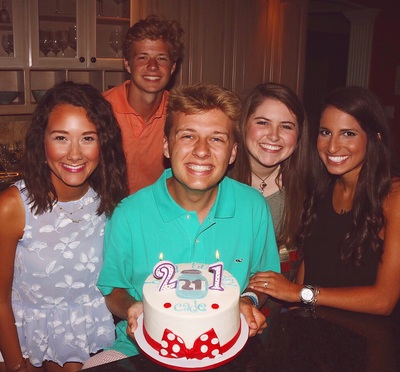 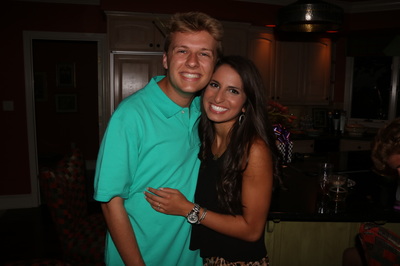 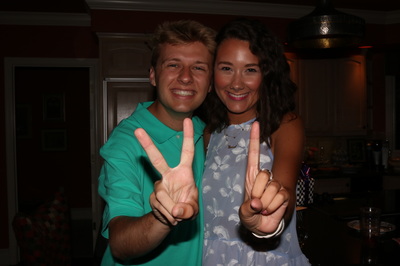 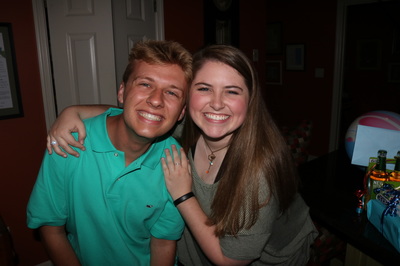 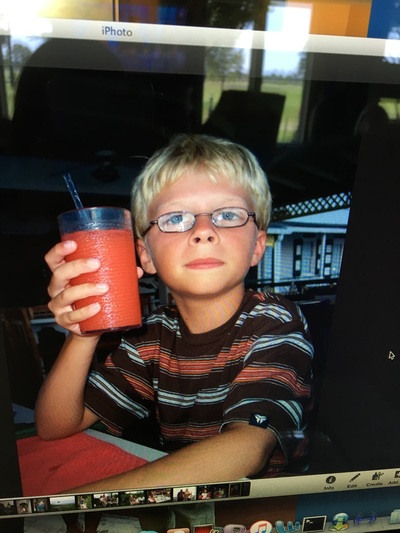 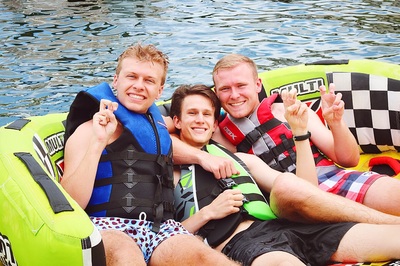 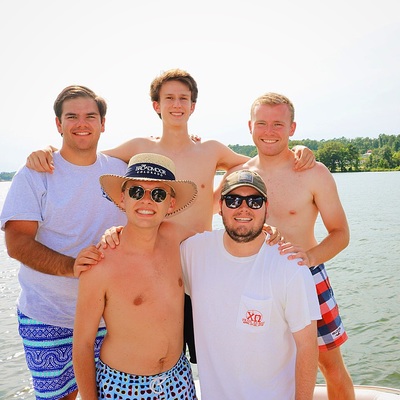 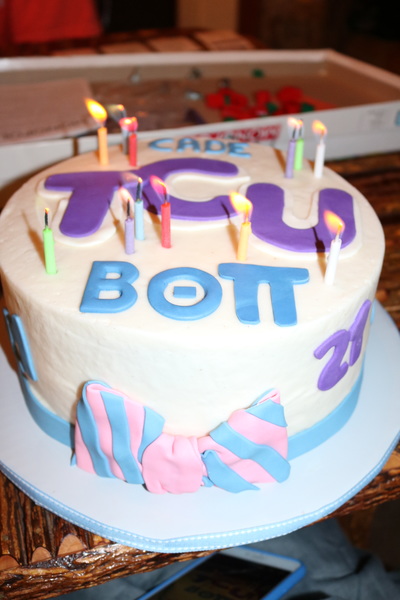