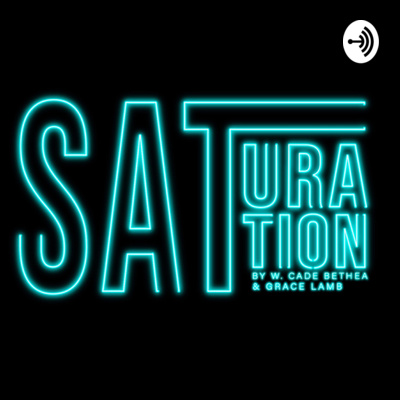 This week, Cade and Grace have a lot of catching up to do after travel delays put them behind last week. They don’t skip a beat and kick things off with some life updates. Grace has been killing it on the gram and is getting some attention from potential suitors. Her car also broke down on Sunday, so she’s been whipping around Dallas in her brothers Ford F-250. Cade’s world has been slightly less eventful, but he never expected a simple haircut to take 2 hours and 20 minutes. Yeah, you heard that right. The two put a bow on award season by naming their favorite Oscar looks, speeches, posts and after parties. Cade has some interesting facts to share, but most notably, the reason behind black chyna’s red carpet appearance. For song of the week, we share our favorite tracks from Justin Bieber’s new album, Changes. And Cade has made plans to see him in concert. Don’t worry, Grace promised not to tell Taylor. Our Saved Instagrams include Jophie baby rumors, Thomas Rhett’s new baby, fashion week and more. Don’t miss out!